From Mago Hunt to Vogue Italia

by Brennan Robinson / The Beacon

Rebby Foster missed the first day of school this semester. Instead of attending class, she drove to Seattle and spent the day filming as an extra in ODESZA’s intro video for the group’s new album, “A Moment Apart.” Foster found the job through a photographer friend who had taken pictures for ODESZA before. The next day, she returned to UP to attend the second day of her senior year at the University of Portland.

Foster is good at finding these jobs through networking. As a theater and English major, she balances her school life with her side gigs: modeling, acting in the UP theater department and pursuing her own “explorations of humanity,” like hiking and teaching yoga in Asia last summer.

Although she only started modeling about six months ago, she has already modeled in an online photo spread for "Vogue Italia" and has been in ads for companies like Adidas, Reebok and Abercrombie. She also has landed spots as an extra in the shows “Portlandia” and “Everything Sucks." 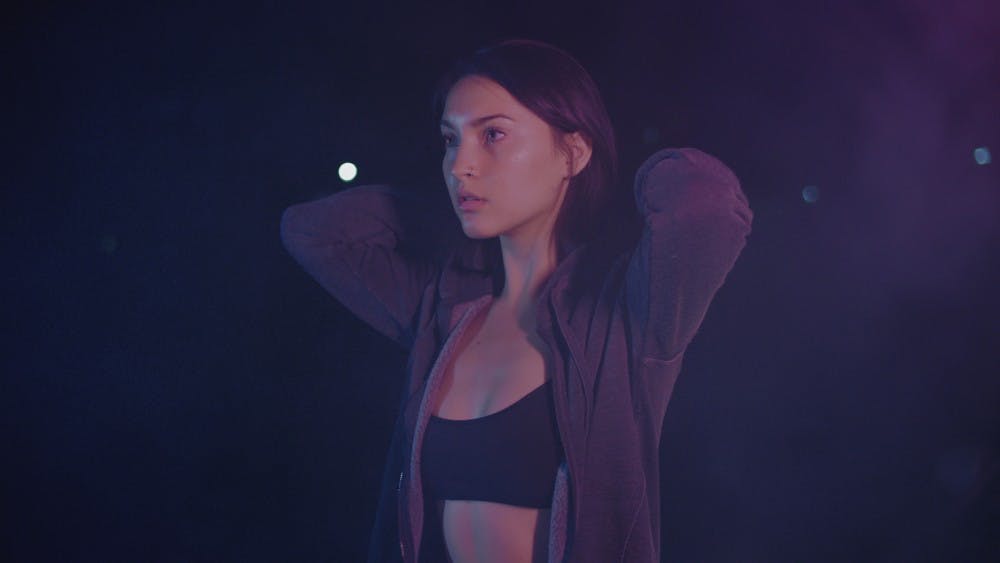 “Modeling is a lot more than just looking pretty,” Foster said. “There is so much energy and passion that goes into it, and I hope that my creating untraditional art will allow people to see the humanity and vulnerability in everyone.”

Foster is used to being in the spotlight. She auditioned for her first musical six years ago and has performed in several UP plays. She will be playing the role of River in the upcoming theater department play, “Appropriate.”

When the Mukilteo, WA native first arrived at UP, she started as an education major, but soon realized she was “denying the artistic part of herself.”

Foster came into modeling when a friend needed a model for a consignment store in Portland. After posing and realizing she liked it, Foster sent profile shots to Q6 Talent, who took her on as a model. As a new model, Foster hopes to bring diversity to the modeling industry. She is half-chinese, and she’s only 5’7’’, where other models usually average heights from 5’9’’-6’0’’.

“That’s one of her big goals with modeling, to bring diversity,” Rebecca Russell says, a close friend of Foster’s.

Foster also hopes to promote positive body image through her modeling. In her shoots, Foster often shoots with minimal clothing. While models can often be asked to wear minimal clothing for shoots to depict a sexualized image, Foster hopes to make people aware that everyone can create art with their body without oversexualizing it.

“Bodies are bodies,” Foster said. “It seems ridiculous that we are unable to accept our own and one another's bodies without thinking about sex or attraction.”

Also not model-like: Foster has tattoos on her legs, arms and feet. On her inner arm is a small silver acorn that she uses as a focal point to center herself before she goes onstage.

“It reminds me to stay present in the moment and exist as a human,” Foster said.

On her wrist is a portrait that she drew of herself while traveling through Asia. Foster said her self-portrait reminds her to be true to herself.

Foster’s trip to Asia took up three months of her summer last year. Foster said she ended up not paying for any housing because she volunteered at different places and stayed in hostels. She taught yoga at a Buddhist temple for several weeks in Taiwan, lived on an organic farm, and even lived on a boat for a short period of time in Indonesia and Taiwan.

For now, Foster spends her senior year balancing upcoming modeling gigs and rehearsing for her upcoming play. Play rehearsal can take up to three hours each day, with sometimes ten-hour rehearsal days before the performance. Foster finds this challenging because her agency and other companies can call her in to do a shoot without a lot of advanced notice, interfering with her prior commitments.

“To stay so focused and still do well, that’s one of the things about Rebby,” Mindi Logan, director of acting at UP, said. “She’s so bright that she can spread herself so thin and do well in all areas.”

After she graduates, Foster wants to move to a more “art-centric city.” Her goal is to move New York, where she plans on being an actor, along with pursuing a career in modeling.

Even though Foster has only modeled for less than a year, she continues to work on pursuing her acting career and surrounding herself with her passions. As Foster continues to adventure into the unknown world of modeling, she does so with courage.

“I think we need to just show humanity for what it really is,” Foster said. “I guess that’s what I’m trying to do with both modeling and acting.” 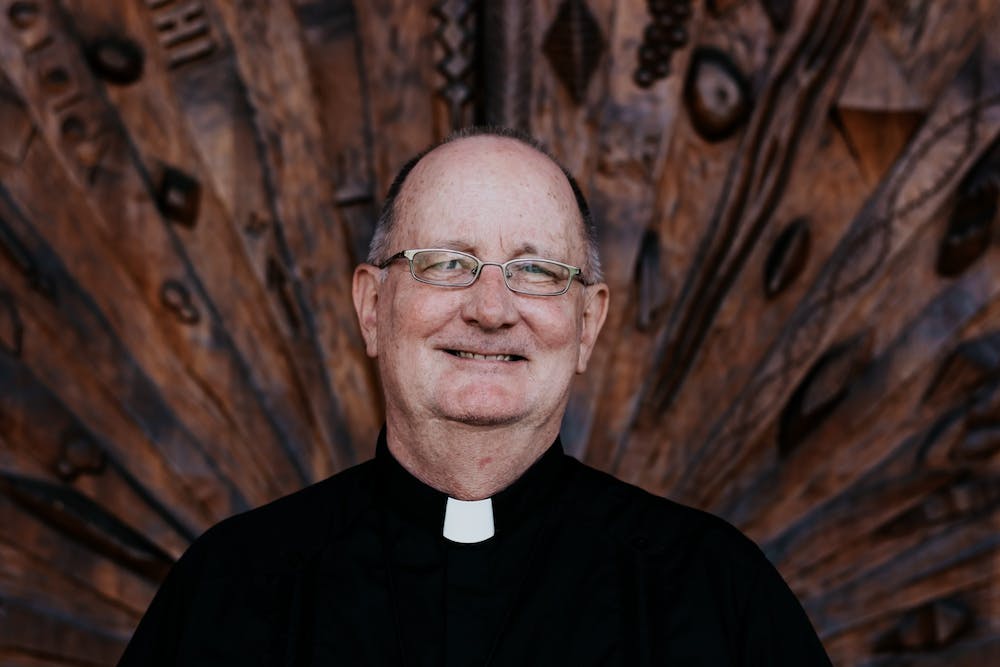 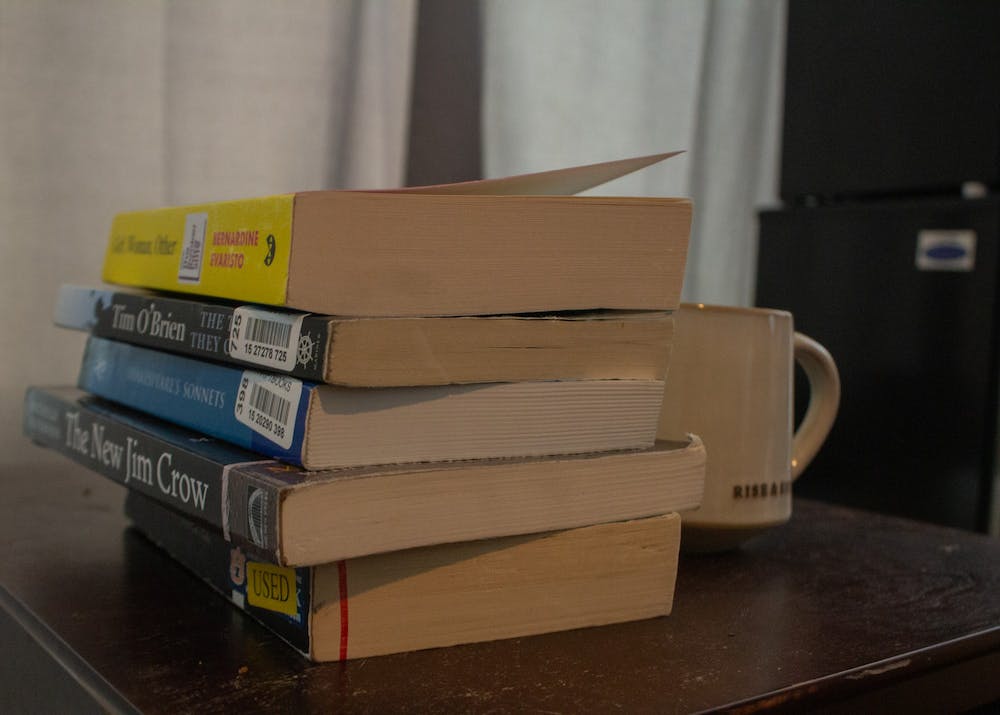