Alejandro González Iñarritu is a Hispanic director known for his award-winning films Birdman (2013 )and The Revenant (2014).

It’s Hispanic Heritage Month! Every year since 1968 on September 15 — the anniversary of the independence of Costa Rica, El Salvador, Guatemala, Honduras and Nicaragua — we nationally celebrate the heritage and culture of the Spanish-speaking world.

Before you dive in, remember, there is a difference between engaging with a culture and appropriating it. The Beacon editorial board encourages our fellow Pilots to make a conscious effort now to engage with the vibrant Hispanic culture. Hint: that doesn’t mean disrespectfully donning a sombrero and recklessly taking shots of Jose Cuervo.

You can do more than bop your head along to Despacito when it comes on the car radio.

To help you celebrate, The Beacon has compiled a list of things to read, watch, listen to and do to immerse yourself in Hispanic culture.

Latin American writers make up some of the best literary talent in history. Here are some books to read this month.

If you’re a movie buff, you’ve probably already heard of the “3 Amigos of Cinema.” Oscar-winning Hispanic directors Alfonso Cuarón, Alejandro González Iñarritu and Guillermo del Toro are not only all fantastic filmmakers in their own right, they’ve also worked together as producers for their own company, Cha Cha Cha Films.

You’ll probably recognize Guillermo del Toro as the director from popular action movies like “Hellboy” or “Pacific Rim,” but we recommend you check out his masterpiece, “Pan’s Labyrinth,” which has won more Oscars than any other Spanish language film.

In 2013, Alfonso Cuarón was the first Mexican director to win the Oscar for Best Director for “Gravity.”

Alejandro González Iñarritu then won Best Director two years back to back in 2014 and 2015 for his films “Birdman” and “The Revenant,” respectively.

“Vicky Cristina Barcelona” with Penelope Cruz — which Cruz won an Oscar for Best Supporting Actress in 2009 — and Javier Bardem tells the story of two friends (Vicky and Cristina) who travel to Spain and fall in love with the same man.

“Frida” starring Salma Hayek follows the life of artist Frida Kahlo who had an intense relationship with fellow artist Diego Rivera and became more famous after her death in 1954.

On the kid-friendly side, we’d recommend “The Book of Life” produced by Guillermo del Toro with Zoë Saldana and Diego Luna voicing roles.

But if you’re looking for something on the “edgier” side of Spanish film, “Women on the Verge of a Nervous Breakdown” by Pedro Almodóvar comes highly recommended.

For those of us who still listen to the radio, KBOO here in Portland weaves Spanish content in with their other programming on Sundays.

And if you take Spanish classes at UP, you can do more than just sing “Des-pa-cito” in the car with your friends, you’ll actually be able to sing the whole song in Spanish.  For more information about language classes at UP, click here.

If you haven’t already been, the Mercado is a great way to both support local businesses and expose yourself to Hispanic culture here in Portland.

Take some time to stroll through the gallery in Buckley Center showcasing posters exhibiting US-Cuba relations and also attend History Professor Blair Woodard’s talk on this subject on Oct. 5 at 7:15 pm in Franz 120.

You should also take the time to see something at the Milagro community theater in Southeast Portland. But if you can’t make it off the bluff, then the Milagro will come to you: the bilingual touring production El Payaso will be playing in Buckley Center on Thursday, Oct. 26th. 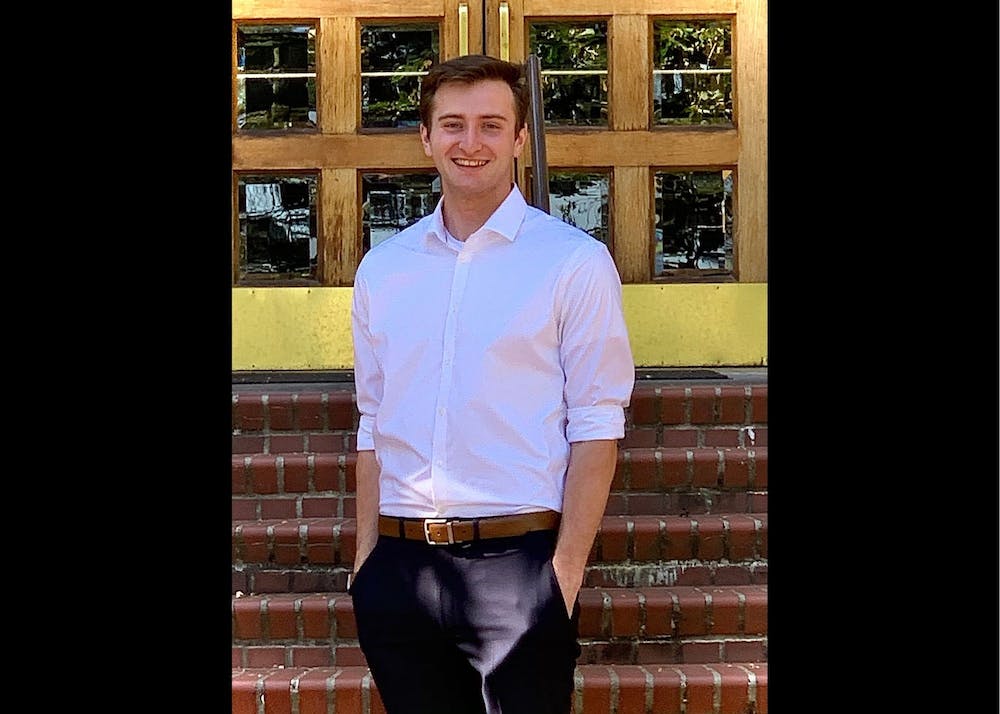