Doris Day in Romance on the High Seas trailer. Photo via wikimedia commons.

Doris Day is a retired American actress and a singer who was born on April 3, 1922 in Cincinnati, Ohio, and she turned 95 this week [1].

There is still a bit of a debate as to when Day was actually born - she claimed 1924 while census records indicate 1922.

The four-time Golden Globe winner recorded countless albums and appeared in 39 films, including Romance on the High Seas, The Man Who Knew Too Much, and That Touch of Mink.

The Que Sera, Sera songstress was married four times and had only one son who tragically died of melanoma in 2004 at 62.

Since her retirement from films, Day has lived in Carmel-by-the-Sea, Calif.

A life-long animal lover and an advocate, Day founded the Doris Day Animal Foundation (DDAF) in 1978 and continues to serve as an animal welfare activist. She owns many pets and adopts stray animals.

As I looked into numbers related to her, I noticed that Day’s 95th birthday is numerically special in a hidden way. Why?

Next year, Day will turn 96 and coincidentally the sum of the numbers assigned to the letters of Day’s birth last name Kappelhoff equals 96.

Lastly, I noticed that the sum of the numbers assigned to the letters of Que and Sera based on the English alphabet each equals 43, respectively, and interestingly enough, 43 coincides with Day’s birth date, April 3.

Thanks for singing Que Sera Sera so beautifully Doris Day and I wish you a happy birthday!

Aziz Inan is a professor of electrical engineering and he can be reached at ainan@up.edu. 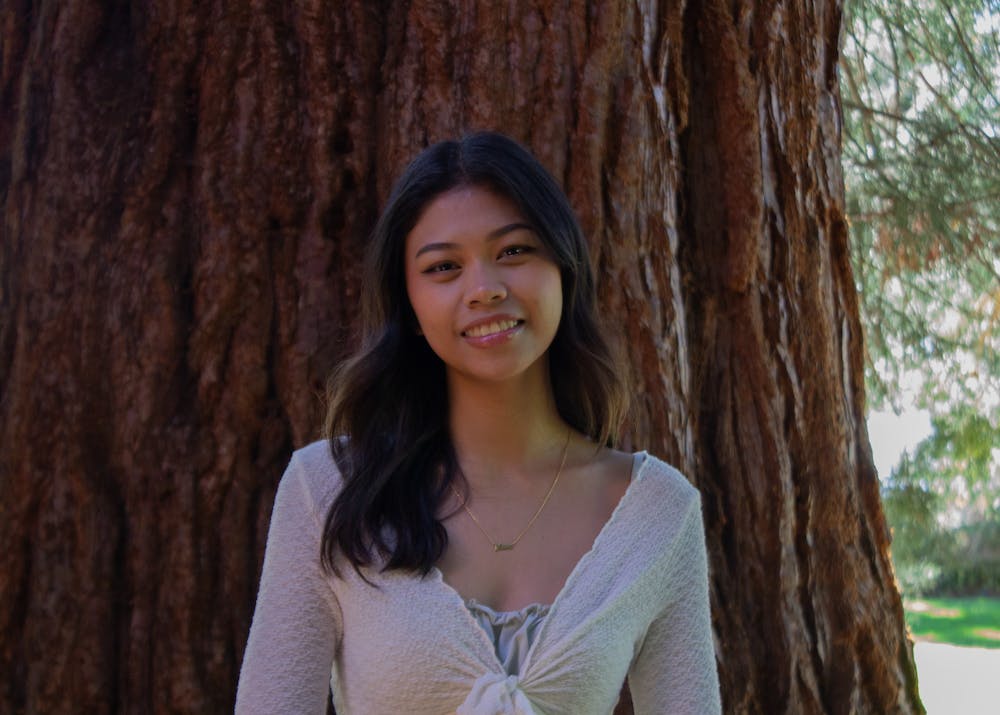 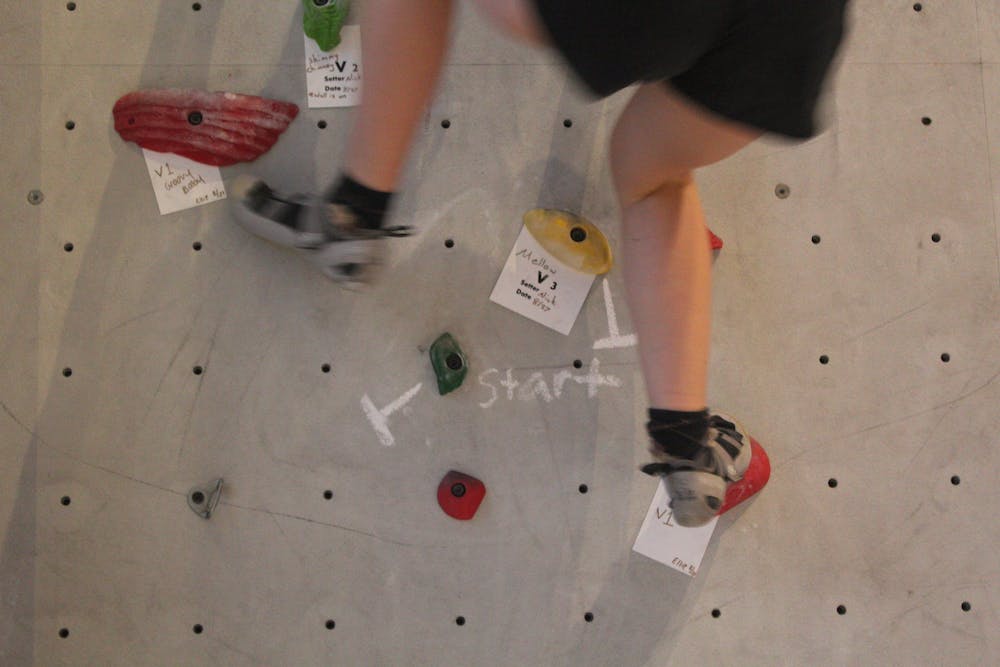 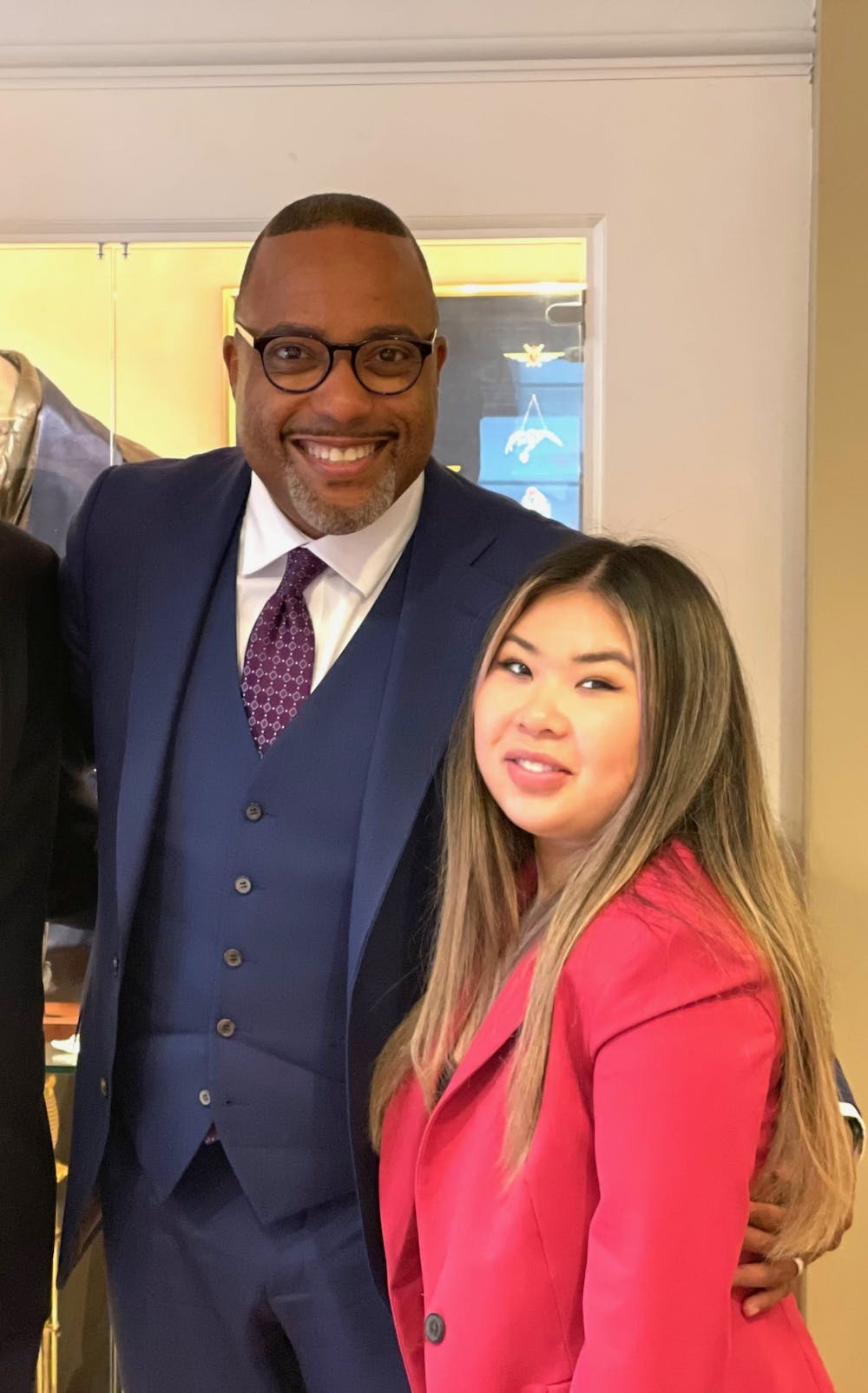 OPINION: UP History is being made and you do not want to miss it