Jackie Ott was in a Costco in Louisiana when she happened to snap a photo of a man leaning over some meat packages in the freezer aisle. It was 4 p.m. and a warm New Orleans day. Before making the Costco run, Ott, her boyfriend Ryan Greenberg and Greenberg’s sister had spent the day enjoying the New Orleans bar scene, but she still had the Nikon F2 her mother had gifted her on her hip.

Where most people would have just seen a man at a meat freezer and a Costco worker at the meat counter behind him, Ott saw a social statement.

“It’s about consumerism and relationships because both people in the image are bending over almost in worship, over meat,” senior English major Ott said. “It’s really startling, and there’s glass between them so there isn’t any connection between them.”

Ott’s photo was chosen to be featured as this year’s cover photo for Writers Magazine, the University of Portland’s annual student literary magazine.

Writers Magazine will be released this Tuesday and it will be fully in color for the first time. Its 58 pages will feature the photography, prose and poetry from students, chosen by a board of student editors. Ott, who says she wouldn’t even call herself a photographer, will have the cover photo, a photo of her mother and a poem featured in Writers Magazine this year.

The cover photo, titled “Toyota Celica” in reference to a character in Don DeLillo’s book “White Noise,” is an unconventional choice to cover the magazine in comparison to past years in which covers have featured landscapes, profiles of faces or animals.

“We always try to toe the line between intentional and edgy with the cover photo,” Senior Editor Morgan Mann said.

Senior Editor Keaton Gaughan said after the editors had considered a few different photographs for the picture, they chose Ott’s piece because of its unique perspective and commentary on human connection.

“We liked the parallel between these two people, between two vastly different walks of life,” Gaughan said. “It’s representative of society. We’re all connected in a way, and it gives a sense of connectedness, which is really vital right now. It’s important to know that we’re all in this and united.”

Mann said the piece was a good representation of many of the themes in Writers this year. To varying degrees, many of the contributors wrote about themes of human separation and finding common ground during the current political climate.

“You see a lot of duality in (‘Toyota Celica’),” Mann said. “It’s a societal need for belonging. On top of all of the consumerism is the idea that we’re all experiencing something of the same thing, even though we might feel separate from each other. To be able to look beyond that separation to the mutual experiences we share is really powerful...It’s an understanding that as separate as we are, we’re all together in this.”

Ott was inspired to take pictures in the Costco and other supermarkets because of her recently finished English capstone, titled “Supermarkets and Postmodern American fiction: The Religious Meeting of Use-Value and Exchange-value.” Ott focused on DeLillo’s book in her capstone and was inspired by a character in the book while naming her photograph.

“In the book, the main character checks on his daughter while she’s sleeping, and the daughter is murmuring in her sleep, like a song, over and over, the words, ‘Toyota Celica,’” Ott said. “It’s kind of got themes of consumerism and getting entranced in consumerism.”

Ott’s mother is the subject of Ott’s second photograph that will be in Writers Magazine. This photo shows Ott’s mother and a bookcase and is titled “you look nothing like your mother, you look everything like your mother,” a lyric from Beyonce’s album “Lemonade.” Ott’s poetry piece is titled “on the hair on the back of my neck standing up (for once in a good way)” and is about appreciating life’s beautiful moments.

Gaughan, who has been a fan of Ott’s photography and writing since freshman year, was excited that one of Ott’s shots would be on the cover. Gaughan and other the student editors sift through submissions for Writers Magazine with the names redacted as to consider all pieces without bias.

“The visual dynamics in this piece and in her other piece are just astounding,” Gaughan said. “It represents so much. It’s easy to look at and it also says a lot. I think (Ott) is a master at capturing moments, whether it be in writing or photography. It’s representative of what Writers is.”

“I think Jackie (Ott) has a really beautifully poetic perspective,” Mann said. “It’s a privilege to be able to see her perspective in her work.”

Writers Magazine will be released on Tuesday, April 11 at the Writers Magazine Launch Party at 6:30 p.m. in the UP Bookstore. At the launch, students will be presenting their featured prose, poetry and photography. 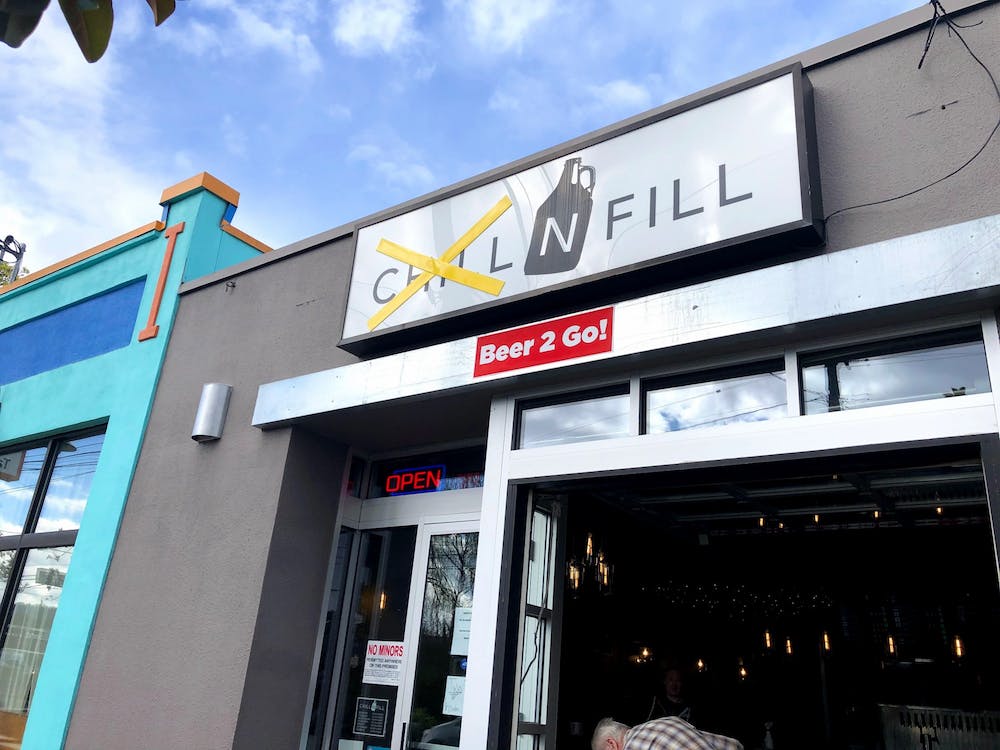 Local businesses being impacted by COVID-19 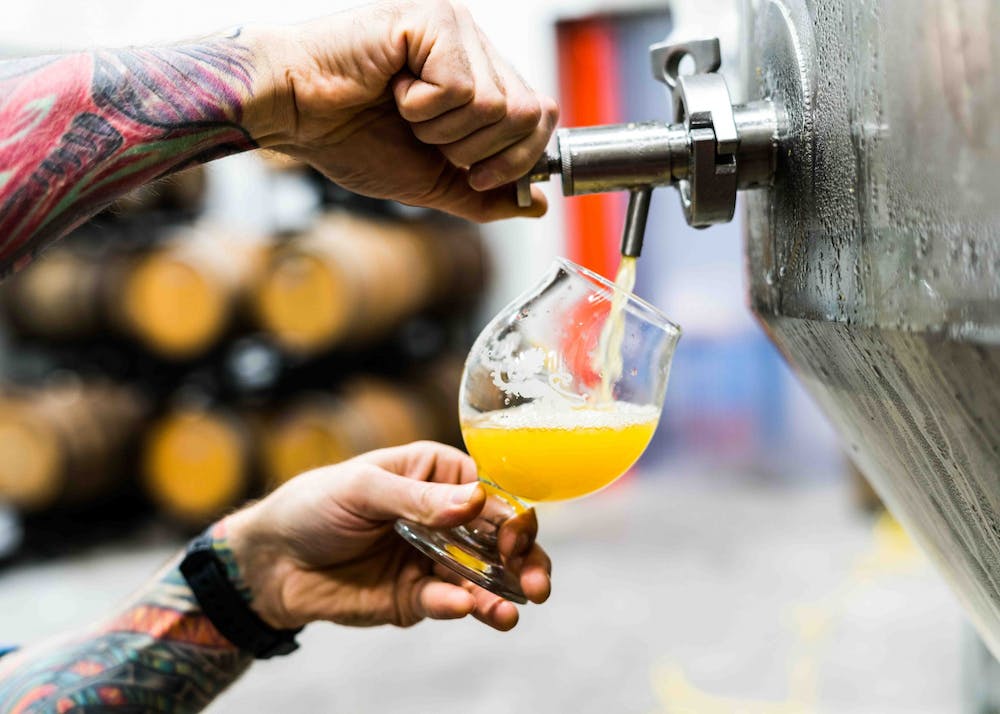 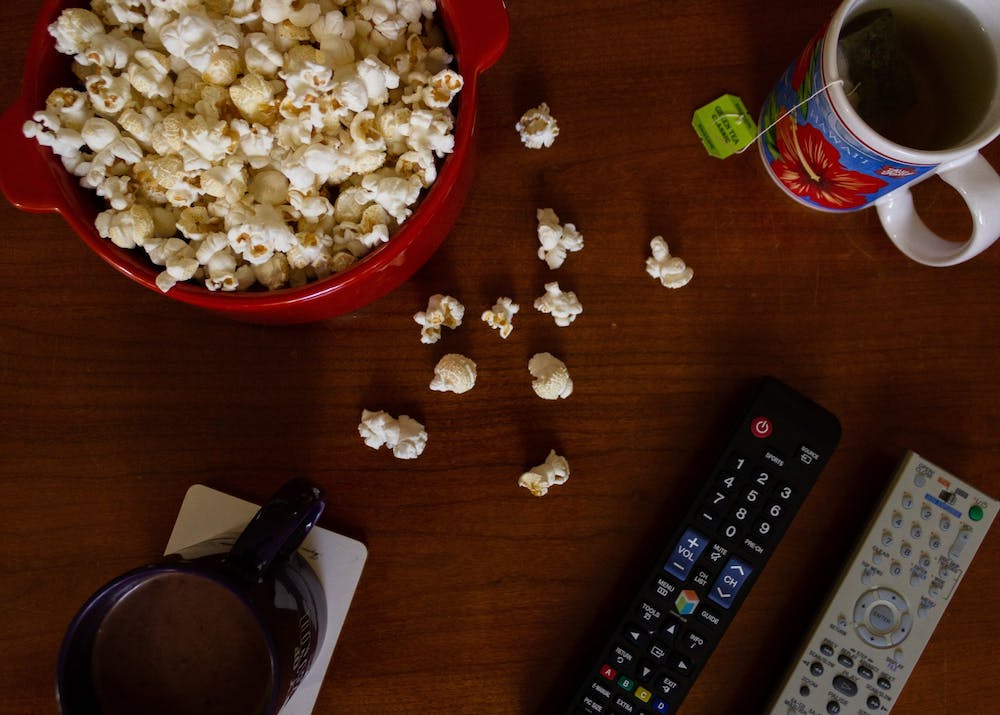 Staying sane during quarantine with The Beacon staff

Local businesses being impacted by COVID-19