The Beacon plays 'Never Have I Ever' with DNCE

Last weekend, UP students had the pleasure of hopping around the Chiles center floor to songs like "Cake by the Ocean" and mashups of David Bowie, George Michael, Britney Spears and Kanye West. Confetti cannons blasted as the livelier-than-ever DNCE sang, danced and somersaulted on stage during this year's Rock the Bluff.

What did we do with the "Toothbrush" singing stars while chatting backstage? Play "never have I ever" of course!

Check out the full Q+A below as Living Editor Rachel Rippetoe played never have I ever: college edition with the band.

Never have I ever been to a college party...

Cole: Yes. Have you Jin Joo?

Cole: Well there you go. See, you gotta mix it up. You’re probably going to get yes’s from us a lot. I went to an island-themed college party where you get like a big Tupperware storage box and you just fill it with fruit and every booze imaginable.

Joe: I’ve been to a couple Halloween parties for some reason.

What’d you dress up as?

Joe: I kind of just stumbled into them. It was in New York so it was an NYU party and they were having it in a bunch of different dorms and I just kind of floated around. I was dressed as Tigger Woods, so I had a Tigger head and a golfer’s outfit.

Have you ever binged a show on Netflix?

What’s the most recent one?

Cole: I watched the first season of Love on Netflix recently. I liked it and I was told that the second season wasn’t as great so I’m on the fence about jumping back into it. And Trailer Park Boys, new season!

JinJoo: I just downloaded Breaking Bad. The whole thing so I’m going to start it.

Cole: Proud of you.

Cole: From the beginning? Ooh, it’s gonna change your life.

Have you ever spent more than 10 dollars at Taco Bell?

Joe: Oh yes. Me and Cole recently rolled up. We got a stretch limousine, which I didn’t even know they made those still. We rolled up to Taco Bell and I think we ordered enough to fill up the entire stretch limo.

Cole: It was triple digits.

Joe: And the guy was mad at us because he said you can’t come up to the drive thru in a stretch limousine, but we pulled it off.

Is this a Taco Bell rule?

Joe: No, it was amazing. We ordered and the driver was able to get the food. We didn’t even have to move. Just backed up a little bit.

Have you ever had a ‘fangirl moment’ at a concert?

Joe: Sure, multiple times a day. Usually, it’s for people you wouldn’t expect. We were at a concert we were performing at recently. We were at the NBA All-Star game and we looked in the crowd and none other than our hero...

Joe: Guy Fieri. He was just going like this *makes rock n' roll sign*. He loved our show… or he was pretty drunk to not know who it was on stage. He made our entire performance.

Cole: He pounded me and his hand was like a Thanksgiving turkey. I was like yeaaah boy. Also, we saw Willie Nelson on a tour last year.

Jack: I was at a Dawes show and Bill Murray was standing next to me.

Have you ever listened to a song more than four times in a row and if so, what song?

Joe: Yeah, there’s been a few. I think we’ve burned through Portland’s own ILoveMakonnen who’s an incredible rapper and we just love his music. We’ve become friends with him just from being fans. We’ve burned holes in his CDs.

Cole: “Live for real” is our song. We listen to that over and over again.

Jack: I think I just listened to that new Bleachers song four times in a row.

Have you ever dropped your phone in the toilet?

Cole: Yes, a week ago. In Miami. Our lobby call was 5:45. And I was looking at my phone while I was taking a tinkle to see what time lobby call was. And it was 5:43, so I had two minutes. And then I dropped it in the toilet.

Have you guys ever watched Portlandia?

From being in Portland, do you feel like it matches up with the city?

Have you ever been on a Tinder date?

JinJoo: There are other apps...but yeah.

How did that go for ya?

JinJoo: mmmmm. Half n' half.

Have you ever been on a blind date?

And how do you guys feel about playing tonight? Are you excited?

Cole: We can’t wait. We’re excited. We love playing colleges because the kids are crazy and they’re here to have fun and party. And that’s the perfect recipe for us. 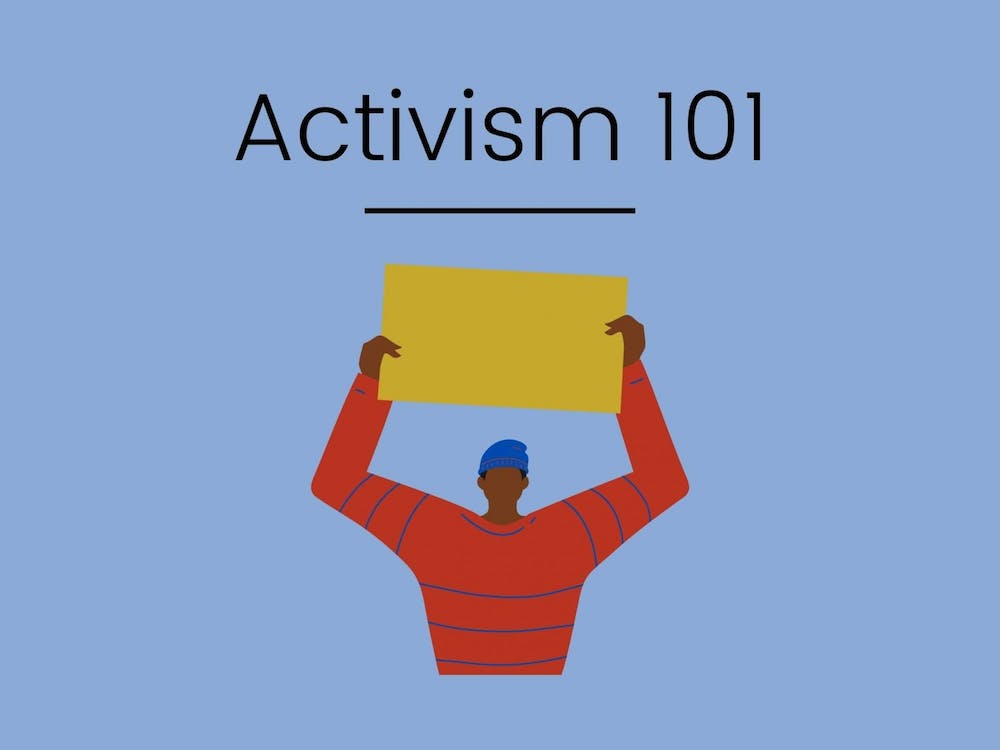 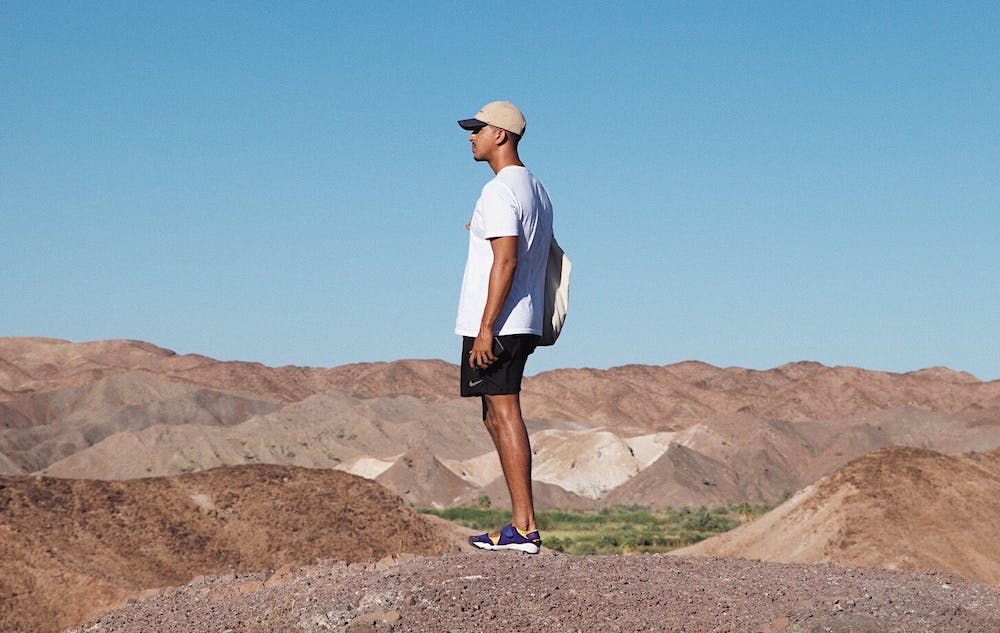 STAFF OPINION: Stop reading this and go outside

Amidst an economic crash, UP is hoping to help students connect with potential employers