While the majority of Americans see Valentine's Day as a day full of flowers, hearts and chocolate, many do not know of its true origin and its deeper meaning which goes back more than a thousand years ago in ancient Rome.

Under the rule of Emperor Claudius the second in approximately the late second century, there lived a priest named Valentine. At that time, Rome was trying new tactics to strengthen its armies and an edict was passed that forbade the marriage and engagements of young people across the empire.

The logic behind this was that unmarried soldiers were better fighters than married soldiers because those married might fear of what might happen to their families if they were killed in combat. Many citizens were at loss and Valentine, as a local priest felt pity for them and began administering the sacrament in secret.

Unfortunately, Valentine was eventually caught and imprisoned for performing marriage ceremonies against the verdict of the emperor. In prison, he was condemned to be beaten and put to death by beheading.

Even with his death in sight, Valentine gave hope to his fellow inmates by writing letters of hope and passing them around, starting our tradition of sending kind and hopefully notes on what we now call Valentine’s Day.

It has also been said that before his execution, Valentine left a farewell note for the jailer’s daughter whom he had become very close with, and signed it “From Your Valentine”.

His feast day may have been close to the Roman Feast of Lupercalia, a festival of love, and together gave us the date Feb. 14 as Valentine's’ Day. Today he is known as St. Valentine and the patron saint of lovers and marriages.

Veronica Nicacio is a sophomore biology major and can be reached at nicacio19@up.edu.

STAFF OPINION: Stop ordering for yourself 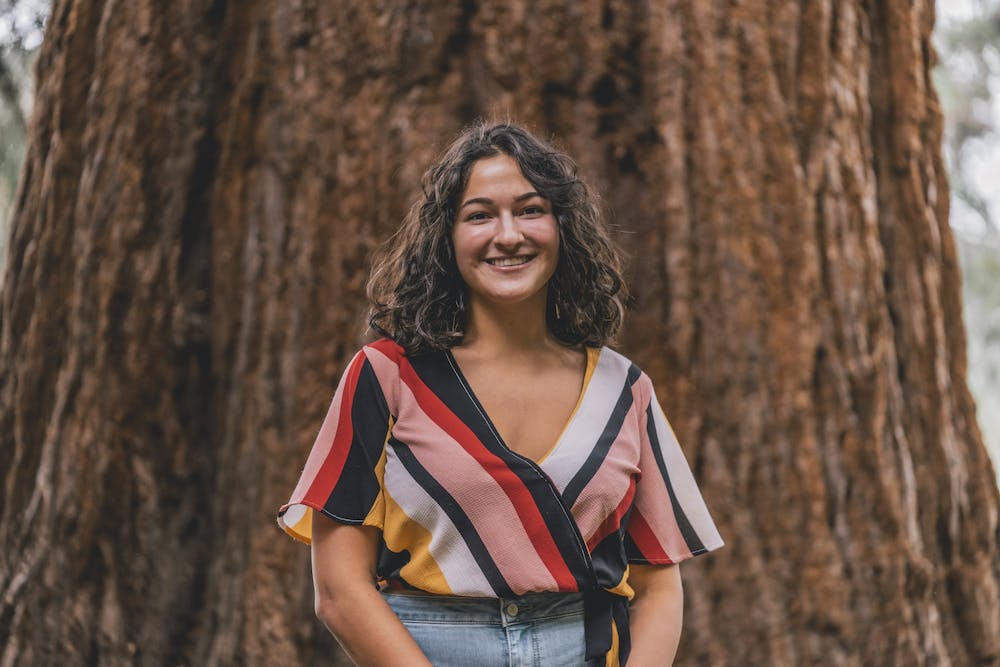