Brian Doyle chats with us about "Chicago," his new novel

Brian Doyle is known on campus for being the editor of the University’s Portland Magazine, but outside of the UP community he is also a big deal. Doyle is the author of 13 books which range from collections of essays and poems to more recent novels. Doyle has received three Pushcart Prizes, the John Burroughs Award for Nature Essays and he has been a finalist multiple times for the Oregon Book Award. “Chicago” is his latest novel, it tells the story of a recent college graduate who moves to Chicago and the interesting people he meets along the way.

What is your new novel Chicago about?

It is my fourth or fifth novel, I can’t remember. Most of my books are a collection of essays or poems, and a couple non-fiction books. In recent years I have been writing novels and have been having an enormous amount of fun. This book is about Chicagoness. I did live in Chicago a little bit when I was fresh out of college, and to be young and strong and penniless and tireless is a perfect way to see a city. I just love Chicago I thought it was a great American city. It is in the middle of the country, rising out of the plains like Oz. It is a big city, it’s a big ruff, beautiful, cruel, violent, outstanding city. It just seems like the most American city to me. So the book is short of a coming-of-age novel in which a young guy moves to the city for a couple of years. He gets an apartment building in the city and the adventures of all those people in that apartment building makes up almost all the plot. For one thing it’s an exploration of cityness. Why are cities cool? Why do they different characters and flavors? I think by trying to poke deeply at the Chicagoness, readers will enjoy a large contemplation of what cities are. Thinking of cities as a song almost and how they are composed. I think anybody who loves Chicago and who is interested in slowly waking up will enjoy it.

What inspired you to write “Chicago”?

Part of it was a fixed memory. Part of it was one of my brothers was very sick and I decided to send him a note or a drawing everyday just to make him laugh. And those notes quickly became little fictional notes about Chicago.  All of these people just started to wander into my imagination. So I would write these stories for him every day and finally my dad, a wonderful wise man, said to me you may want to work these out into a real novel. So when your dad tells you to do something you do it.

Do you have any other personal connection to Chicago?

I try to get back every other years or so. Anyway, it’s a different city from when I was there years ago, it's much bigger and more confident. No one in Chicago thinks they’re the Second City, they think they are the capital of the middle of North America — and they are probably right. It’s a wild city, and it’s a rare city that’s actually on the sea. You know the lake is far bigger than most inland seas, so when I get back I try to walk along there.

How does this book compare to some of the other books you have written?

It’s more urban, I think. Two of my novels are set in Oregon, one is set at Mt. Hood and one is set at the Oregon Coast. Another novel was at sea, so this was the first city book. With a long narrative it really works to set it into a boundary. I think only once the narrator goes outside the city. So that was fun, it was like setting a novel on a really big boat on the land.

What do you want readers to get from reading “Chicago”?

Just sheer enjoyment. I want you to dig the story. I want you to enjoy it. I want you to be totally knocked out of by the characters. I want you to turn the page at the very end and discover with dismay that there is a white blank page. I got a letter recently from a woman who read one of my novels and when she got to the end she was quite displeased when she found out the book ended. Which is actually a great compliment to the writer. You are so sucked into the characters that you’re like “what happened then?” So first duty of any novel is to write an entertaining story. It should be something you want to read at night, when you go to the bathroom, and before you go to work. So then I would like for people to think of Americaness and Cityness, and how we depend on each other. I think a lot of the common discourse lately is about our differences. I think the cult of independence in America is a mistake, the real answer is interdependence. We don’t have to like each other but we have to attend to each other, I think that’s part of the theme of the book.

Alana Laanui is a reporter for The Beacon. She can be reached at laanui18@up.edu or on Twitter @AlanaLaanui. 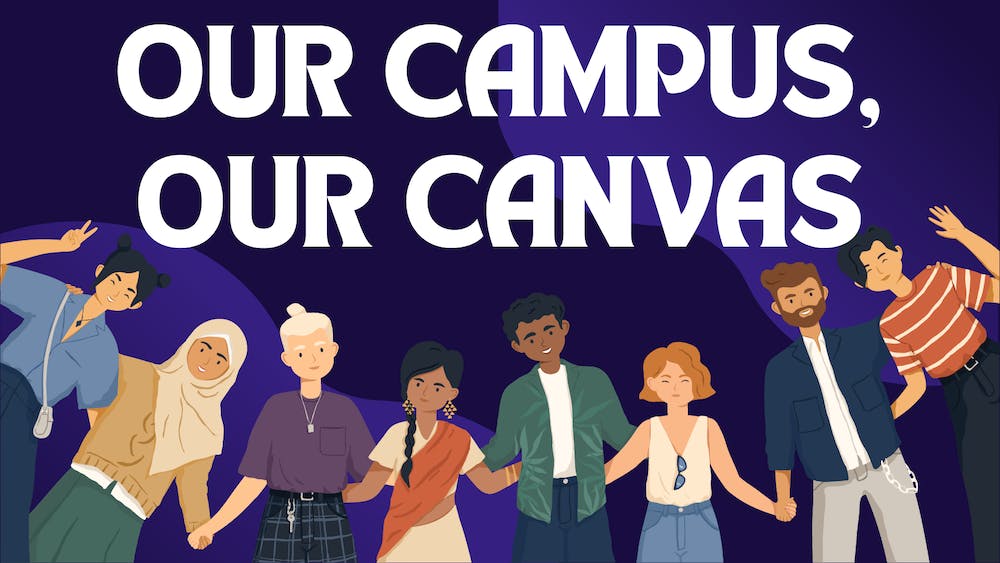 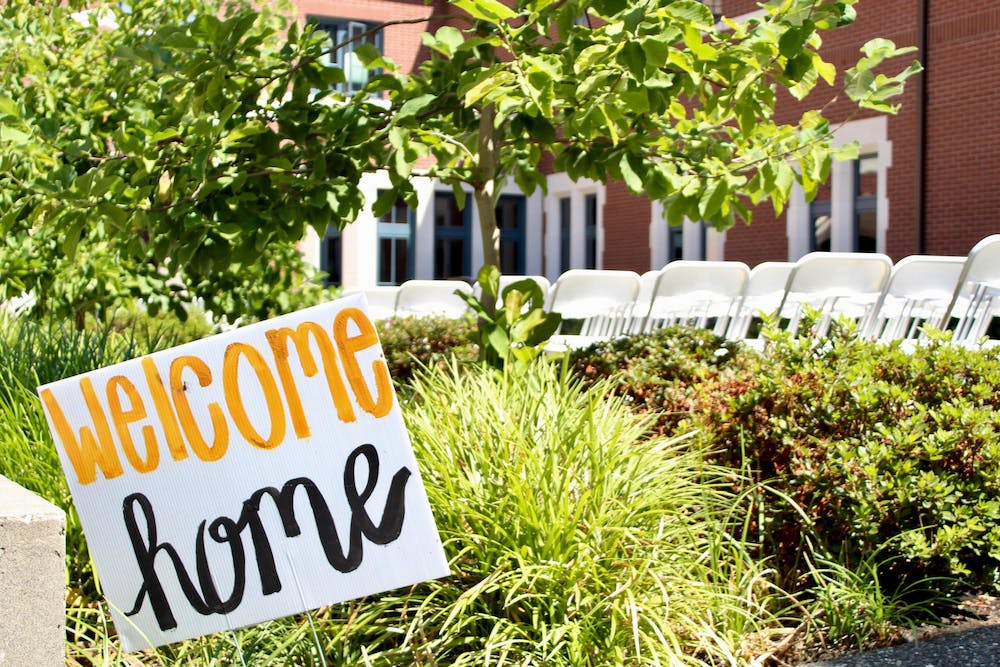 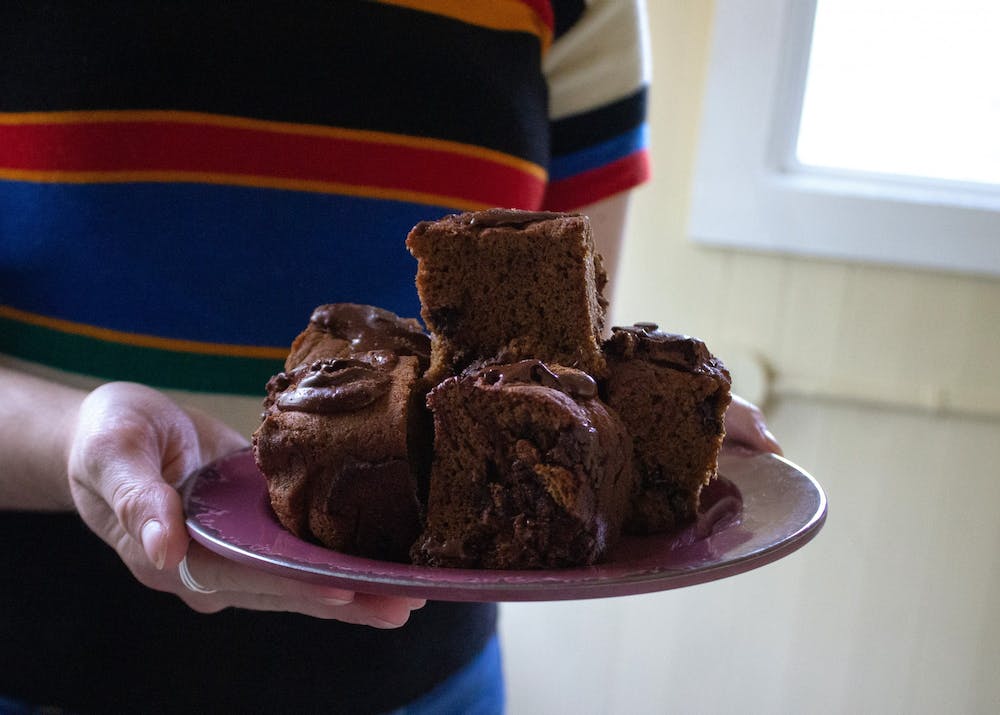