The honeymoon is over

There is a certain tension about UP’s dorm life this time of year. The initial few weeks of living with someone are often smooth. But lately, something has changed. Students suddenly feel like their roommate breathes too loud, wakes up too early or goes to sleep too late. In short, after a month, students often feel less likely to compromise and more likely to roll their eyes. UP’s on-campus residents have likely experienced the burn of what is unofficially called ‘the end of the honeymoon.’

"It’s true what they say,” said Shipstad Hall residence assistant and senior Stephanie Petrie. “At this point in the year, we start dealing with resident conflict reports. The most common complaint is going to be things like, ‘We decided to share food but she eats way more.’ Out of my 33 residents, I’ve only had about three to five complaints so far but this is the time of year things can become a bit tense.”

Petrie explains that this process is normal and even a bit expected. A few weeks into the first semester, problems begin to surface. Communication about these tensions with a roommate can be intimidating, but mediation from an RA helps facilitate that process.

“RAs can help open up a conversation if you don’t feel comfortable confronting your roommate,” Petrie said. “That’s what we’re here for! But it’s important for everyone to address these issues as they are happening. Don’t let it happen a couple times and then decide to blow up all at once.”

“People tend to forget that they share the room and will leave their stuff all over the place,”  Bedoy said. “We haven’t had many conflicts here, however.”

Bedoy attributes the lack of Christie conflict to the Christie Hall motto.

“We really stress the Christie brotherhood here,” Bedoy said. “I know, it sounds cheesy. But when you tell the residents that you expect them to treat their roommates with compassion and understanding, they really do.”

Christie freshman resident Jourdan Casio demonstrates the Christie Hall motto and found that philosophy towards room-sharing to be successful.

“From the start they made it clear that there is a Christie brotherhood,” said Casio. “What that means is you just have to respect your roommate.”

“I had a roommate who would track mud into the room a lot. But we were really good friends at this point, so it was easy for me to ask him to clean it up. I trusted that he would respect me and he absolutely did. It was hardly a problem,” Bedoy said.

Returning Shipstad sophomore residents Megan Mosca and Sydney Philbin agreed that approaching your roommate as an opportunity for friendship can turn a potentially awkward experience into a positive one.

“I was randomly placed with my roommate freshman year and we’re living together this year as well,” said Mosca. “When you become friends through being a roommate first, it can definitely make for a closer friendship. You learn about them, flaws and all, right from the start.”

Philbin notes that not only does it make for a tight friendship, but it protects against any possible roommate drama.

“It’s easier telling a friend the problems I might be having,” Philbin said.

While Petrie said she loves when her hall residents bond, she said becoming best friends with your roommate isn’t a guaranteed solution to roommate drama.

“I’ve seen some friendships dissolve by living together. You can’t hide or have any personal time when you are super close to your roommate,” Petrie said.

She stressed that it’s okay to not be best friends with your roommate.

“Some of the best roommates are people who would seem like opposites on paper,” Petrie said. “In a way, that’s because a roommate relationship is completely different from a friendship. It’s a different kind of communication than how you might speak to your best friend.”

She said the typical low point for roommate relations is just before fall break.

“People get overworked and are anxious to get home,” said Petrie. “All the little things start to add to their own stress. Don’t do that. Just open up a conversation.”

The Cliche Roommates of UP’s Dorms

My Roommate or My Mother?

(the overly neurotic roommate: they will always remind you to clean up your mess and straighten your bed. Once, they even told you to, quote: “Rise and shine, sleepyhead!”)

(I’m not saying this roommate has a kleptomaniac issue all the time. I’m saying they have an issue stealing all of MY FOOD.)

(“My roommate is in an extremely involved, highly intense and disgustingly romantic relationship? Oh, I hadn’t noticed…”)

(Gets a healthy dosage of 18 hours of sleep each day)

(This is the roommate who only returns to the dorm to shower and brush their teeth. You’re becoming increasingly convinced that the only explanation is that they are extremely busy fighting crime.) 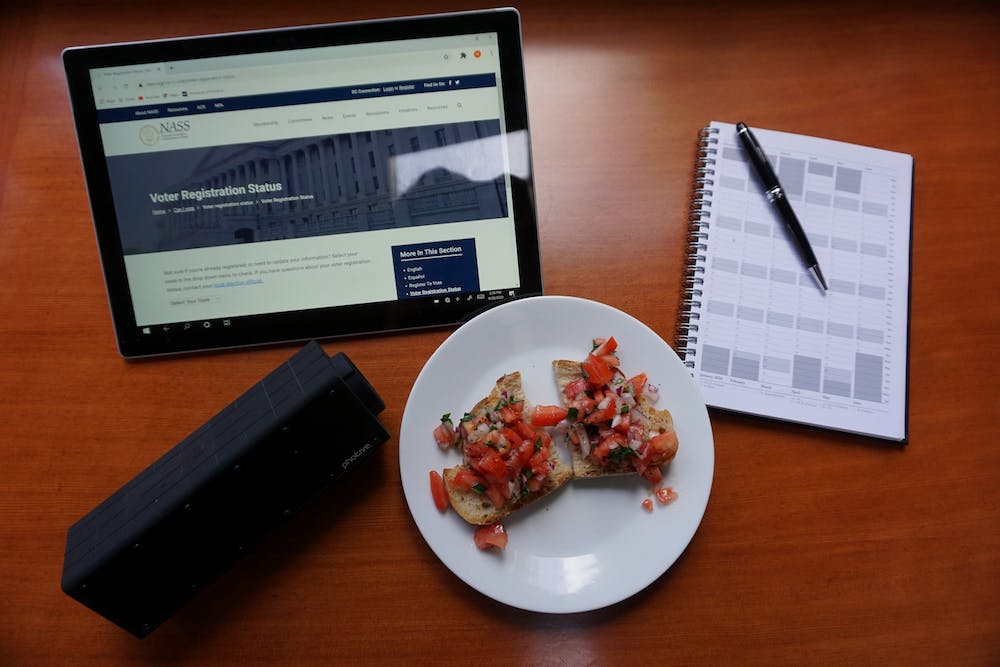 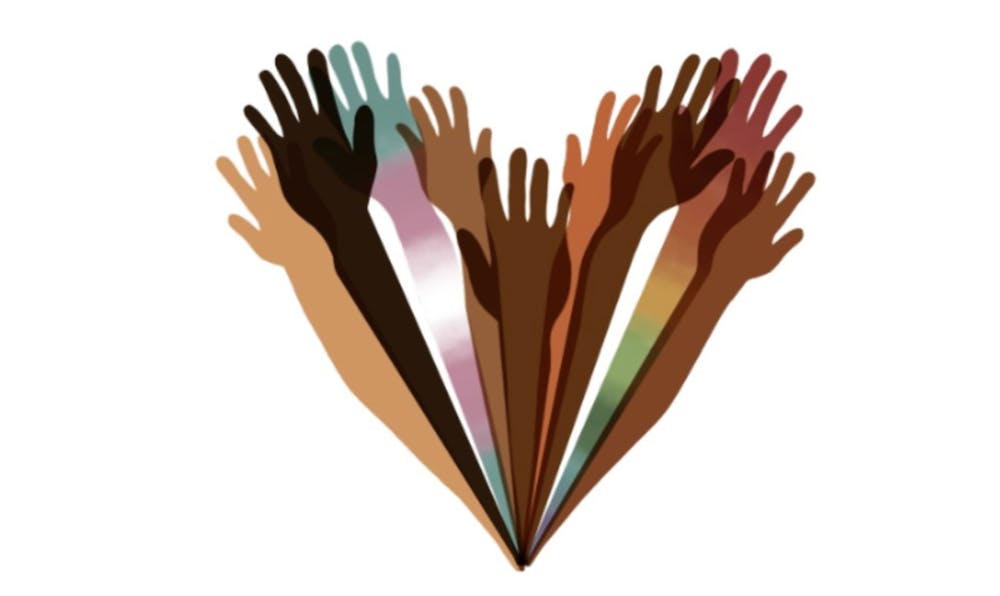 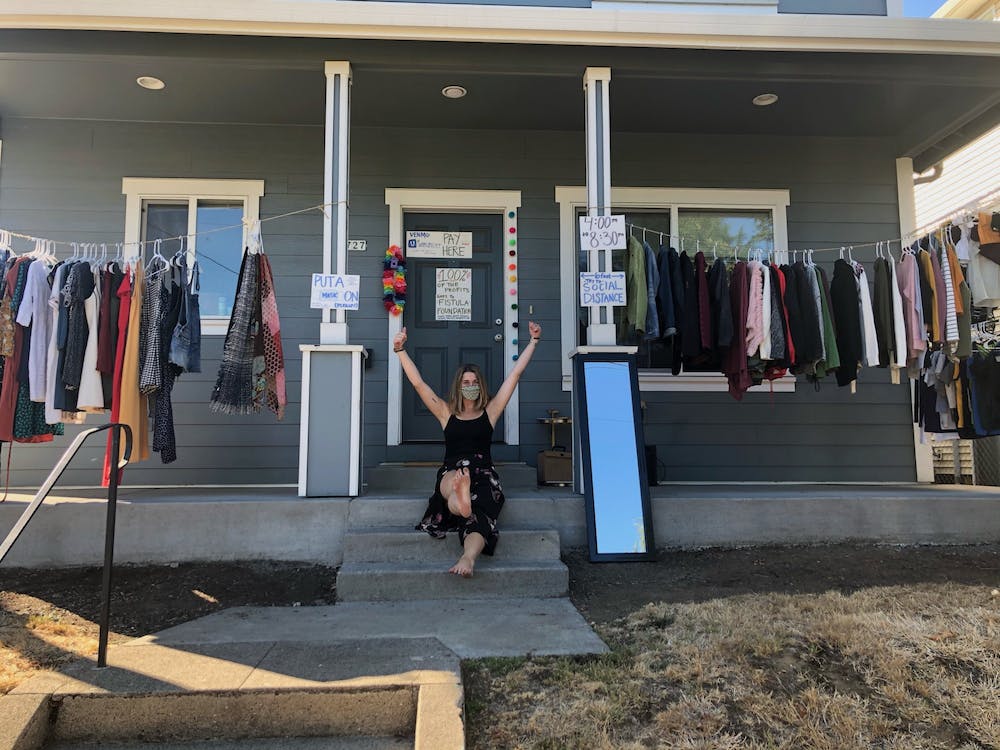