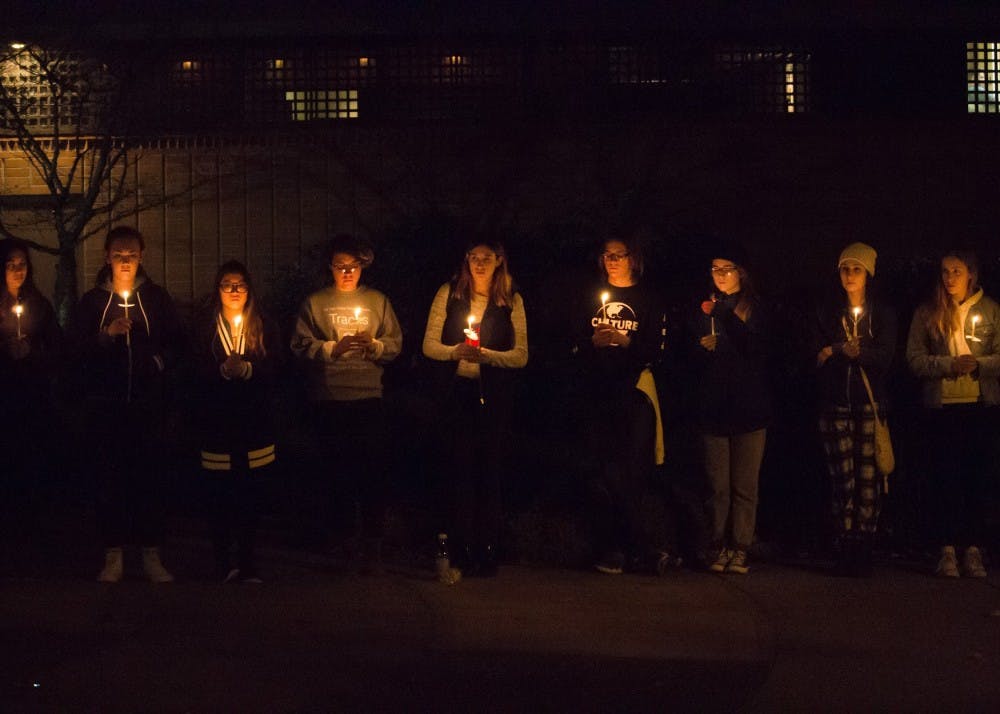 Junior Miranda White: “When (Donald) Trump got elected, I was crying the next day because I was worried what it would mean for my friends who are from marginalized groups … I’m a woman from the LGBTQ community and I worry about it, especially because the House and the Senate and the President (are all Republican). So I really wanted to do something to show that there’s a lot of solidarity here at UP … I contacted a whole bunch of clubs to see if anyone wanted to join me and Gay-Straight Partnership was already doing the Trans Day of Remembrance memorial, so we decided to collaborate to promote intersectionality.” 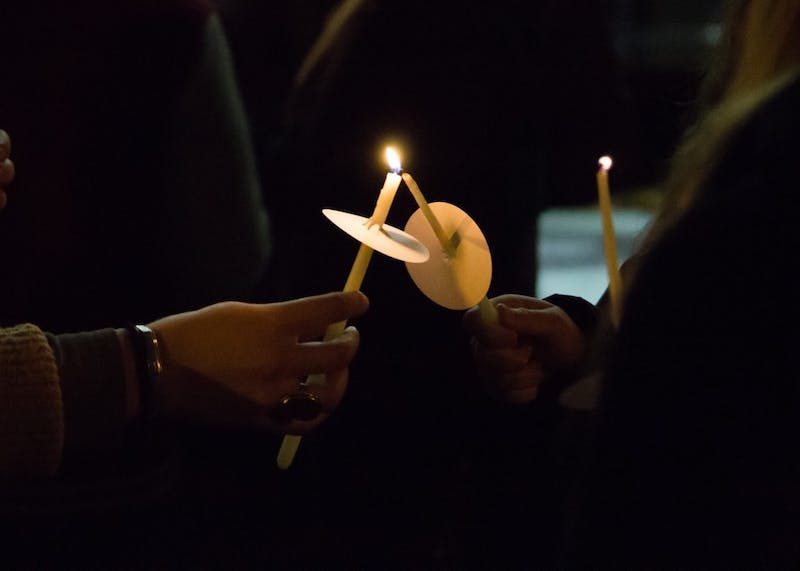 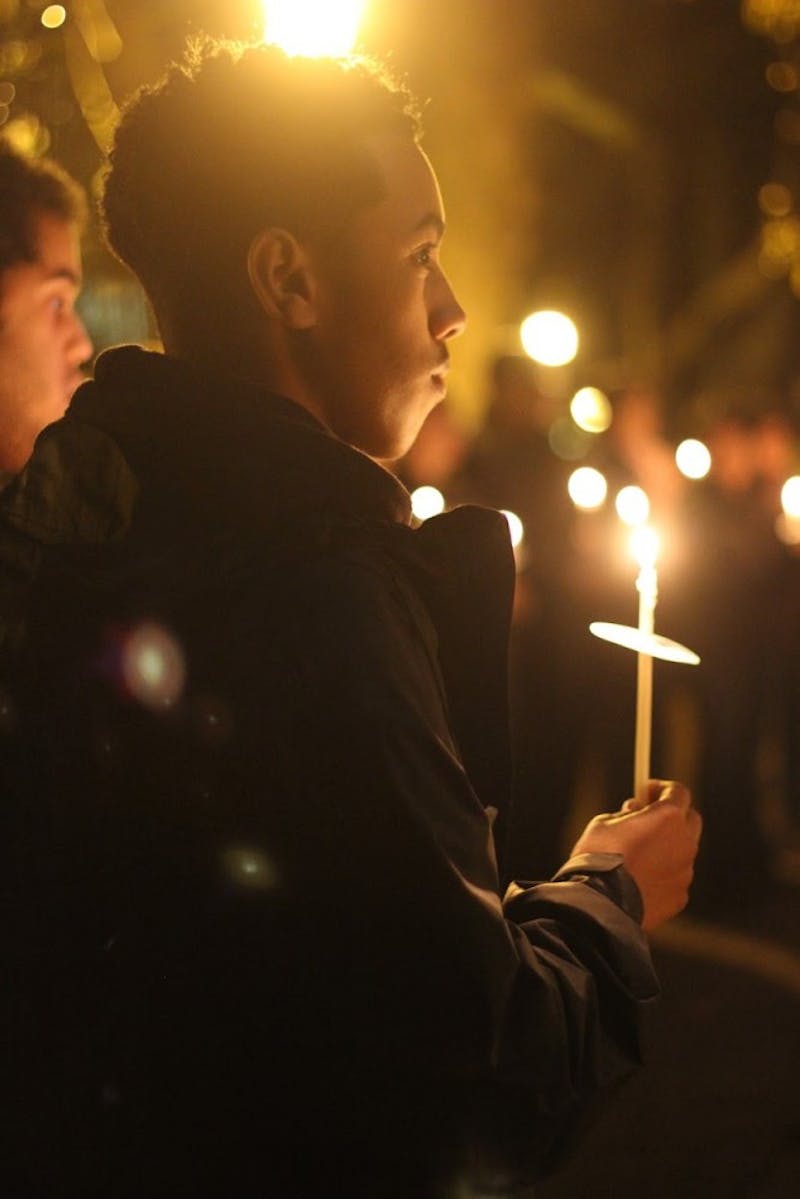 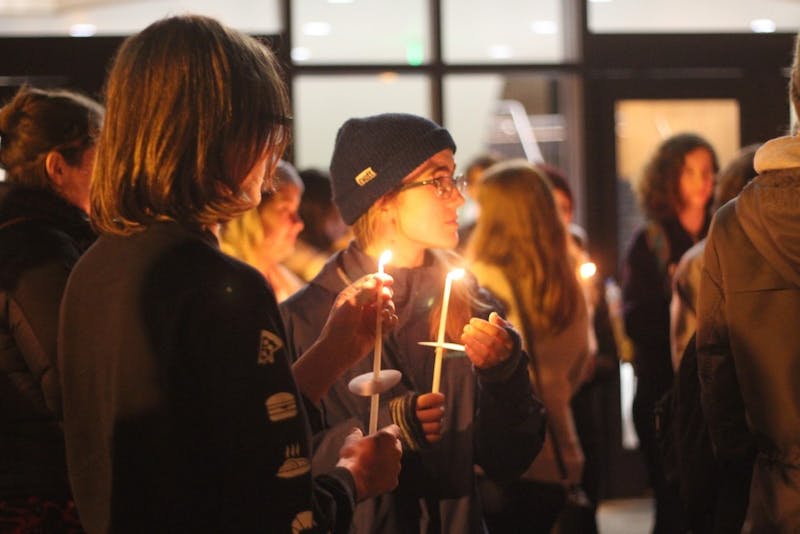