Freshman Pilots came to campus this August with orientation events, activities and confetti blasts — nothing short of a celebration. But freshmen aren’t the only new students on campus; each year, transfer students are another cohort who experience what it’s like to become a Pilot.

The stories transfer students tell of their experiences coming to UP reflect a variety of backgrounds and show the  unique highlights and challenges of being a transfer.

For some transfers, their dorm communities were the first to welcome them to campus. Sophomore transfer from Linfield University, Jack Wood, was welcomed at his dorm in Villa Maria where residents dressed-up in Top Gun themed outfits.

"As soon as we pulled up in front of the hall, they grabbed all of our stuff, put it in a box and just ran it down the hall,” Wood said.

The energetic and enthusiastic welcome was a positive change for Wood, feeling a sense of community.

Many transfers also experience this change as a contrast to school being online due to COVID-19. Scott Winkenweder, another Linfield transfer, experienced what it’s like to go from remote learning to attending in-person classes.

“I feel like I'm kind of experiencing what I knew a lot of my friends were experiencing last year at this time,” Winkenweder said.

Winkenweder, a sophomore philosophy and Spanish major, is looking forward to his first ever semester living on campus after connecting with his peers at orientation.

“I feel like it was helpful and validating to be like ‘I’m not the only person in this situation,’” Winkenweder said.

Wood and Winkenweder are both residential transfers, which is one of two primary transfer groups at UP, the other being commuter transfers.

Commuter students often have a different set of experiences as they navigate becoming part of the Pilot community.

Ariana Nelson, a junior commuter transfer and nursing major, said she bonded with other students in her nursing cohort over the summer.

“We had nine weeks of summer together, which bonded us,” Nelson said. “I don't really know how I would engage with the student population other than that.”

And while some transfers acclimate before school or during orientation, others do research to help prepare themselves for the start of the semester.

One such student is Nick Lewis, a transfer from DeAnza College. Though Lewis mentioned a process for welcoming commuter students, he said that he had already figured out a lot for himself.

Before he moved to Portland, Lewis prepared by researching information about transportation and food.

Transportation and access to food are needs that commuter transfers commonly encounter, since their access to campus resources is more limited than residential students.

“That population [commuter transfers] is growing, and that population doesn’t have a home base and so therefore, they need access to resources,” Director of Student Activities Jeromy Koffler said.

Resources for commuter students are vital so they can get acclimated to UP and find themselves within the school. Student Affairs realizes this and are working on converting an old innovation lab in Franz Hall into a commuter lounge with the help of the school of business.

There is also a commuter website that acts as a resource and is currently being designed by Student Affairs to better understand this demographic's needs. Information ranging from financial aid, student jobs, finding places to eat and places to study between classes will all be located here.

In addition to physical needs, Koffler and Student Affairs also want to focus on creating a welcoming environment for commuters.

“We try to be the office or the department that makes connections so that people find community,” Koffler said.

While the transfer student population is small in the grand scheme of the student body, their transition into becoming a Pilot is one that almost everyone has when coming to the bluff. It’s just a matter of being seen in the community that can make or break their experience.

Riley Martinez is a reporter for The Beacon. He can be reached at martinri24@up.edu 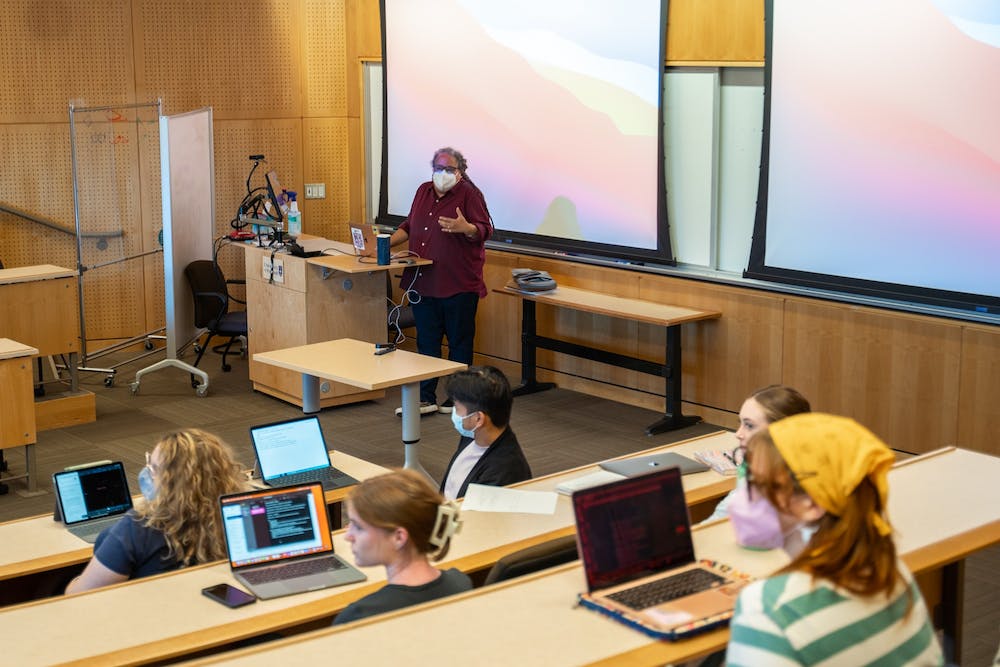