STAFF OPINION: Step out of your comfort zone

The news I received in 2010 was heartbreaking to 10-year-old me.

“Colby, I accepted a new position in Mississippi, and we will be moving there next month,” my dad told me.

I immediately put my head down and began to cry.

I was living in Oklahoma in my ideal home, with my best friends, playing on my all time favorite teams, and going to what I thought was the best elementary school in the world. My life was set in Norman, Oklahoma, where at that young age, I thought I had everything that I could possibly need for the rest of my life.

Each day I did the same things with the same exact people, and there was nothing wrong with that. But there was another world that I was missing out on — the world on the other side of my comfort zone that I wasn’t at all familiar with.

I found myself in this unknown world when the news my dad told me finally became my reality. I was frightened. A new place? New friends? New teams? I couldn’t do it.

Yet, I coped by telling myself I could. I could step out of my comfort zone and do something new. This mindset made my journey to Mississippi more promising. It gave me the confidence and courage to know that I was capable of doing something extremely new in a brand new environment.

To make a long story short, Mississippi became another home to me. The first few months weren’t easy at all, but my efforts to step out into a new world and be bold made the months after that the best. I had new best friends, new favorite teams and a new favorite elementary school. It wasn't Oklahoma, but it was Mississippi, my new home, that provided me with people that would be a part of my life forever.

Mississippi was the first move of many. After Mississippi, I moved to Georgia, and then California. It was devastating having to pick up and move so many times, but I knew that I had done it once, and I could do it again. Each move became easier, and I slowly learned that I now have people all over the country that I will be connected to for the rest of my life. Would this be the case if I decided to stay in my shell of comfort?

In each state, I still found my best friends, my favorite teams and my favorite schools. Moving opened me up to so many different people, environments, situations and a lot of adjusting. But now, stepping out of my comfort zone is something I don’t fear. I take it head on.

If you’re on edge about stepping out of your comfort zone, good! That’s normal! However,  I encourage you to set aside that uneasy feeling and do it.

It is one of the best things that you can do. Go do that thing that you have been hesitant to do lately because it’s not normal. I can promise that it will open you up to something you will hold on to for the rest of your life.

Do it for yourself — it won’t be easy but it’ll be worth it.

Colby Wilson is a sports reporter for The Beacon. She can be reached at wilsonco24@up.edu. 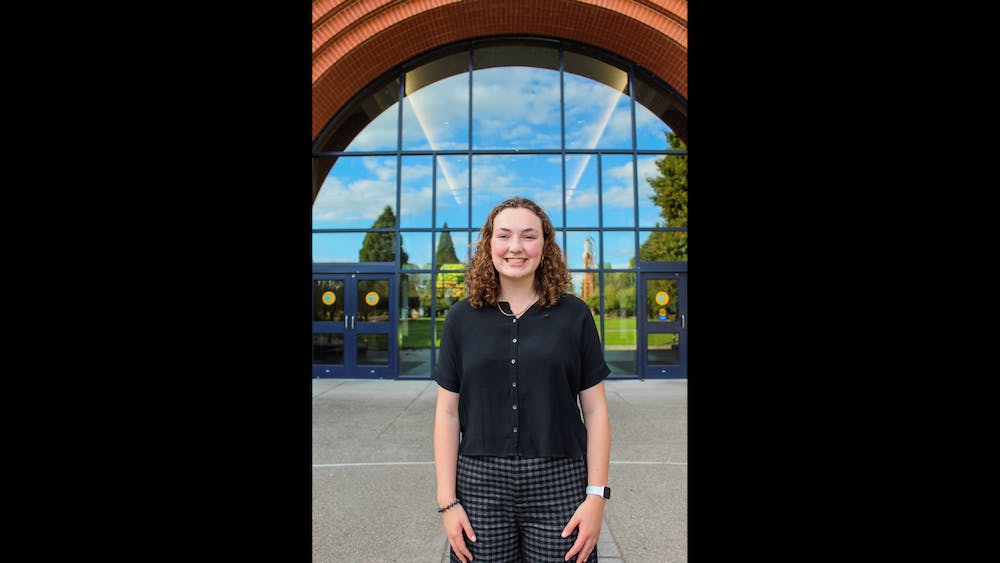