OPINION: The importance of a leadership conference for student leaders

This fall, as ASUP President, I organized a leadership conference with four other colleges from the Portland area. These schools included Portland State University, Lewis and Clark College, Linfield University and the Oregon Institute of Technology.

Returning from nearly a year and a half hiatus from in-person learning, it was important to me to have an on-campus conference for student leaders. When you are a leader online, sometimes it is hard to see that you are making a difference.

To make things even more complicated, a majority of the senate representatives are new senators; of the returning ASUP members, only three of us had ever attended an in-person senate meeting.

The conference provided a perfect opportunity to show just how much our ASUP job matters. My hope was for the senators and executive board members to network, make friends, become inspired, and create strong relationships between those in similar situations at other schools. This gathering of the minds proved valuable in several ways, and I feel that other student leadership groups should consider something similar.

The leadership conference provides an opportunity to meet new people and inspire one another by hearing about what each school is working on. Maybe your school has already pursued a project and can offer advice on what worked and didn’t work. For example, the Lewis and Clark government is hoping to raise the student activities fee. Two years ago, University of Portland successfully raised that fee and was able to offer insights on how we were successful doing it.

Additionally, someone might mention a project they are working on, and you realize there is a need for a similar project at your school. A fresh set of people with innovative ideas and the common goal of wanting to serve their institutions is the perfect setting for inspiring and uplifting one another.

Meeting other student leaders is also a great way to get advice from people who are in the same role. During the conference, there were many conversations on school operations and the different ways each student government works. The leaders were fascinated by the differences and similarities in the various aspects of each college. One example is the different positions each student government offers. It was especially interesting to compare public and private institutions.

Student leader positions can be very isolating and stressful, with a lot of responsibility resting on one’s shoulders. You don’t need to go through it alone. There are so many other students who are in the same position. There is a strong benefit from talking to someone with a fresh point of view but with the same experience.

Having these conferences also builds a framework for upcoming student leaders. Many times, when someone leaves their position, there is no data about what they did and what they accomplished or tried to accomplish. The only data is from a person who may be still involved in the government and passes along the information. That is clearly unsustainable.

A conference like this one can build a network of people, including returning leaders. It allows for more continuity between officers. It could be a way to document what people have worked on in the past and allow new officers to pick up where they left off.

My hope is that this conference becomes an annual or even semi-annual event because of the many benefits it offers, and that other student groups will entertain a similar idea. It enables student leaders to connect with one another and work together to shape the future of their schools.

Student leadership can be extremely powerful and productive, and the more students see that, the more change they will be able to make by working together.

Emma Fuller is the ASUP president. She can be reached at fuller23@up.edu. 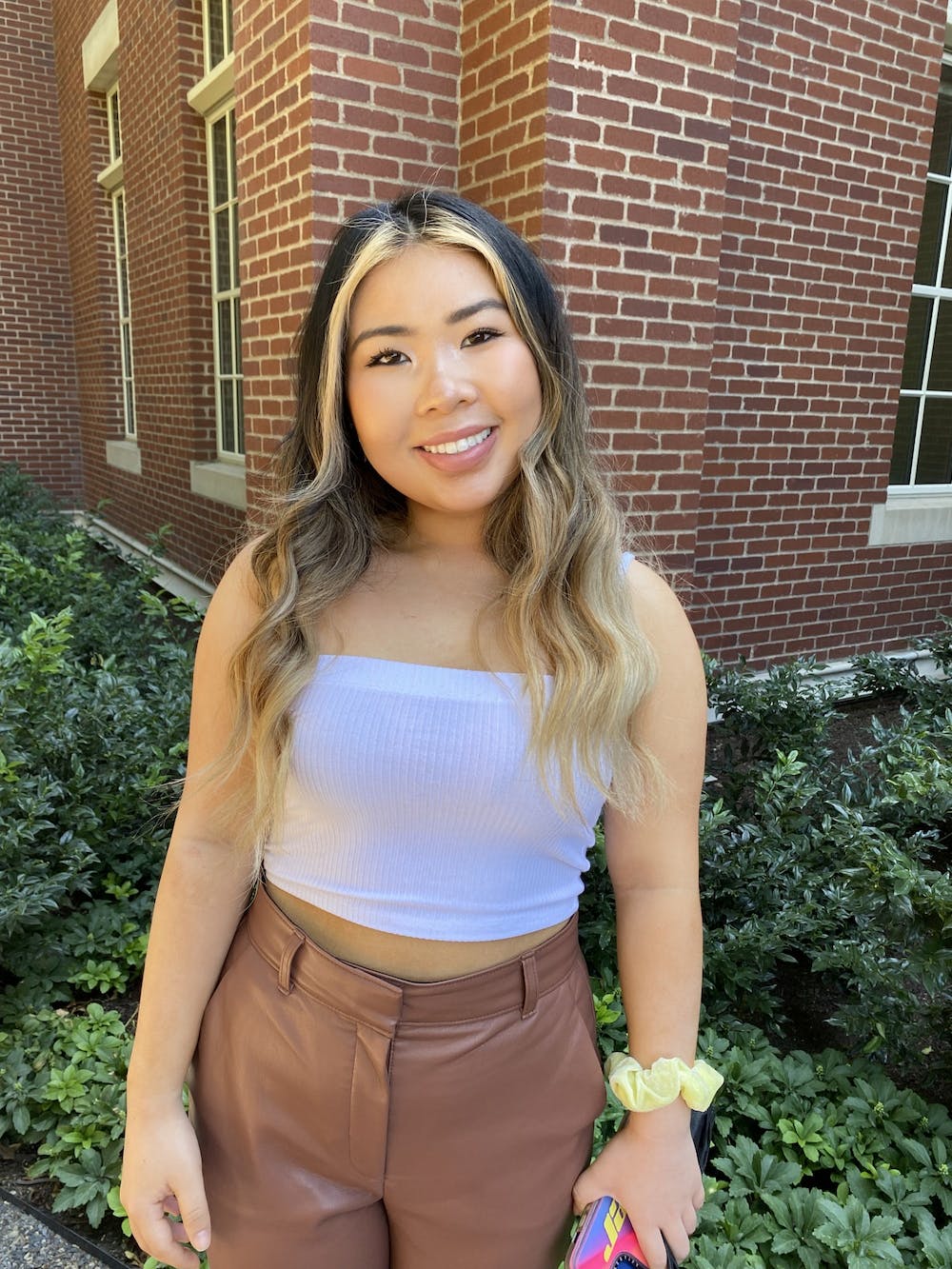 Submission: Welcome from the ASUP president