As I begin my second year of college, I’ve found myself thinking back on the past and what it had to offer me. I’ve made a handful of what I would consider meaningful — others would call mediocre — connections with people, but it’s unfortunate to say that post-pandemic lockdown, I have no idea where, and what, many of them are doing now.

Once COVID-19 hit and school, my main source of social interaction, was stripped from me, I, as well as many others, lost the motivation to maintain relationships with people that I used to see five out of the seven days of the week.

Recently, I’ve found myself tempted to reach out to them. I have their contact information, yet I stop myself from doing anything of the sort. So, what’s preventing me from doing so?

“In 30 years” hit really close to home. For some context, I was at work and my coworker was telling us about how he’ll start his own business and in 30 years he’ll reach out to us so that he could hire our kids. It was a surreal thing to think about. The part of that conversation that struck me the hardest wasn’t the 30 years thing, but it was the, “I’m going to come find you guys,” because it implied that we weren’t going to keep in touch.

While yes, the reason that I even knew these people was because of this job, and they were simply my coworkers before anything else, as months went by, and I spent a majority of my summer with them, I considered them to be some of my closest friends. Now I find myself questioning the validity of our friendship considering the 700 miles that college has put between us.

School has revealed to me that a lot of the friendships you form with people come out of convenience. On that very first day of class with fresh, unfamiliar faces, we do a quick scan to find those few people we choose to stick with for the rest of the semester.

It’s a game of survival.

But regardless of what those initial intentions are, it only makes sense that you get to know these people. You’re updated on the significant events that go on in their lives and of course you’ll form a connection with them, you might even have inside jokes that are central to what goes on in class. There’s a chance you’ll text each other outside of school to update them on a topic of conversation that you had while in class.

But when the semester is over, and you sit next to them for the last time, you take in that bittersweet feeling, because you both know that the odds of you maintaining those friendships are arbitrarily small. All that’s left to do is appreciate the time that you’ve spent together, and respectfully part ways with those memories in hand.

The phrase “out of convenience” can create a sense of doubt because it suggests you’re creating a substandard relationship with someone. But there’s no fault in friendships formed out of convenience. It’s okay to accept the fact that these people won’t be in your life for the long run. It’s okay to live through the failed attempts of finding time to catch up with each other. It’s okay because these are the people who were in your life at that very moment.

In a sense, you could speculate that life pushed you together. These are the people who shape you into who you are and who you want to become, even if it’s only a brief amount of time that your paths cross.

The memories of these people that you carry with you shape your college experience.

Questioning the validity of my friendship with my coworkers revealed that to me. While it’s true that I probably won’t keep in touch with them long enough to hit the 30-year mark, I know that if I do get that call in 30 years, I’ll be picking it up on the first ring. 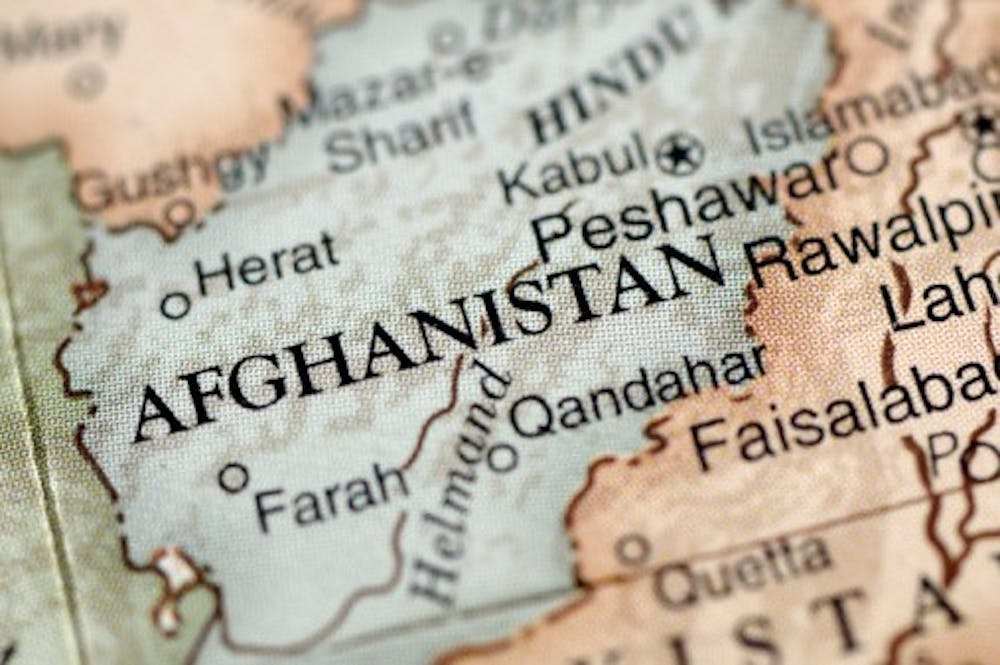