As an established gamer, I have a long list of games that I will never forget playing. I’ve learned to appreciate games from a number of different systems and genres over the years. Choosing one of these titles to be my favorite is no easy task. Some of my personal favorites are: Star Wars Fallen Order, Zelda Skyward Sword, Super Mario Galaxy, Black Ops II, Forza Horizon 4, and Pokémon Diamond.

One of my favorites is the one game I have played consecutively for the longest amount of time. This game is Clash of Clans. You might have read that and immediately removed my gaming credibility. But keep reading, let me rest my case in favor of Clash of Clans, which I will be referring to from now on as CoC.

On a surface level, CoC is a very simple game. The premise is: you create a village, with flourishing inhabitants and try to upgrade your village. You build and upgrade defenses while at the same time develop your own armies to attack other player’s villages.

The main goal of attacking others is to steal their loot and trophies. Steal their loot, upgrade your base with it to better defend your own base, and do it all over again. It can be played anytime at your convenience, as it can be downloaded on your phone for free.

While the overview seems simple and boring, don’t be fooled. Clash of Clans is an extremely skillful, competitive and complicated game.

It requires perfect knowledge, timing and strategy to successfully attack an enemy base. The wide selection of different troops, heroes, spells and more must be utilized for maximum efficiency.

Analyzing the enemy base, deciding what troops to use and when/where to place them is critical. Then comes the actual battle, where even with proper preparation things can still go wrong. Attacking in CoC is graded on a simple 0-3 star scale. Destroying 100% of the base grants 3 stars. There is nothing more humiliating than receiving a 0 star after an attack.

CoC allows you to create your own base to defend against enemy players. You can build your base from scratch, or copy a friend’s base. Players are granted the freedom to lay out walls in any configuration they want. I have spent more time than I would like to admit just building my own base designs. Currently, my active base is my friend’s design I copied.

Without question, CoC memes are the best gaming memes out there. When I scroll through Instagram pages, like this one, it always sparks a hardy laugh. Even if you haven’t played before I still recommend scrolling through this page. Although yes, they are much more relatable if you play.

CoC includes iconic characters like the Barbarian King, Archer Queen, Grand Warden and Royal Champion, and each with their own arsenal of abilities. They add another layer to the endless possibilities of attacking and defending your base. I’m still trying to figure out if the Archer Queen and Barbarian King are married or if they are related. Or maybe they exist in different kingdoms and never met each other? We may never know.

No doubt the best part of Clash of Clans is the friends you make playing it. As the name suggests, players have the option to join clans in CoC. Clans vary, but in general there are clans with casual players, clans based in one city, clans that are more serious and everything in between. Clans become crucial as the perks of joining and staying in a clan are immense. Dedicated clan members receive endless rewards and perks.

Many games have phenomenal online aspects where you can meet other players, but CoC’s online communities are different. Plenty of online based games are rooted in the idea that we must hinder opposing players as much as possible. This may be one reason for why so many online gaming communities have been deemed “toxic”. Don’t get me wrong, competition is good and a part of CoC. However, it prioritizes teamwork.

CoC clans include a longevity unlike any other game. I have been with my current clan for at least seven years now. Over the years, many players have come and gone, but many of us have been here the entire time. I have developed online relationships with people all over the country thanks to my clan.

While it may seem random, my clan includes players from Louisiana, single parents and active military troops. I’ve gotten to know them through our CoC clan. It’s a great way to meet people. I forced my housemates to join our clan as well.

Clans have a hierarchical order, as positions like Elder and Co-leader grant players more power. Players are motivated by the fact they can get promoted. Being inactive and/or not donating/attacking can also result in demotion or even being kicked.

You can imagine how this plays out in competitive clans. Getting promoted becomes more personal the longer you are in a clan. The day I got promoted in my CoC clan was arguably the best day of my life. I would not place CoC so high on my game list if it wasn’t for the Clan feature.

CoC includes a fantastic feature no other game has. Once a month, your clan has the option of participating in Clan War League (CWL). CWL is the accumulation of everything. Proper attacking, intense defending and teamwork are all squeezed into a week-long competition between clans. Each round, every clan member has two attacks to use. Whichever clan scores more total stars wins. Obtaining a 3 star in CWL feels similar to when your professor uses your exceptional paper as an example for other classes. Except better.

The best part is that your attack results are plastered on the map so all your friends can see your flawless attack. Just beware, if you do choose to participate you won’t always win attacks. Be ready for being publicly embarrassed if you only get 1 star, or worse, a dreadful 0 star.

If my superb pitch has not convinced you that CoC is fun, then maybe it’s popularity and numbers will speak louder. It has been dominating the app store for years now, and in 2019 generated $722 million in revenue. I’m not saying that numbers alone decide if a game is good. There are definitely bad games with high download numbers (e.g., Among Us and Flappy Bird). However, the phenomenal success of CoC speaks to its quality and originality.

I don’t have to go on a limb to claim that Clash of Clans teaches life lessons. To be successful in the Clash world you have to be patient. Everything takes time. CoC teaches planning and preparation, as every base must be analyzed thoroughly before being attacked. Cooperation and teamwork are stressed as successful clans require lots of active members working together. The communities you can build through CoC are more powerful than you would expect.

Many people my age may have played it in middle school and by 8th grade realized that they were too old to play it anymore. If you are still under the impression that you are too old to play, I say just give it a try. You might learn to take yourself a little less seriously.

Marek Corsello is a photographer for the Beacon. He can be reached at corsello22@up.edu. 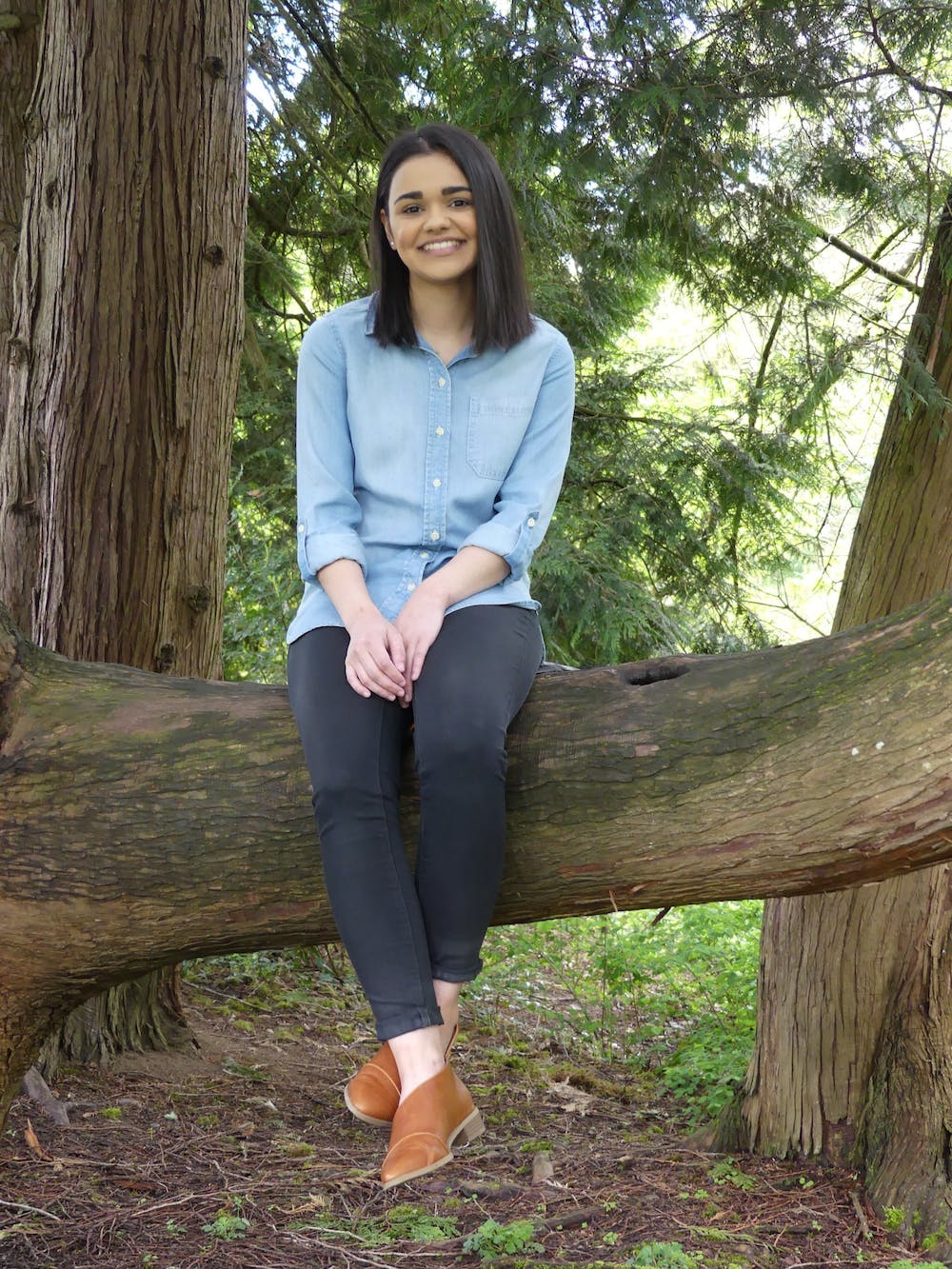 OPINION: You have all the time you need, you're just going too fast to use it