De Dios, a junior economics major, began working for The Beacon during the spring semester of his freshman year as a news reporter before becoming the news and managing editor during the fall of his junior year.

De Dios credits his friendship with the former news and managing editor, Maddie Pfeifer, as one of the factors that improved his work and involvement at The Beacon.

After writing five articles during his spring semester freshman year, his workload and responsibility increased when he took on nine articles during the fall semester of his sophomore year. These articles ranged from stories about the annual crime report on campus to special elections conducted by the Associated Students of the University of Portland (ASUP).

According to De Dios, one of his stories that stood out from a journalistic standpoint was his article in 2019 regarding the analysis behind the planned tuition increases at the University of Portland. His extensive research and his applications as an economics major ultimately led to him winning first place for the Society of Professional Journalism award for in-depth reporting.

“It was the first time I really tried to take my education and put it into something that I was actually publishing,” De Dios said, “and it made me feel like my education was more worthwhile if I could apply it to something.”

This strong work ethic of De Dios and his focus on organization hasn’t gone unrecognized by his fellow staffers at The Beacon either. Current editor-in-chief Gabi DiPaulo quickly identified just how invested De Dios is in his work and engagement at The Beacon.

“When something comes up, he’s on it,” DiPaulo said. “He’s going to investigate it. Every time something comes out, like on a Friday, some breaking news, he immediately is there to write a brief about it, get in touch with people, (and) write the follow up. He just really genuinely cares about it.”

De Dios has also experienced an increase in management this past year given the ramifications of the pandemic. From online Beacon meetings to a significant uptick in breaking news, he has efficiently adapted to the new circumstances all while maintaining a high degree of professionalism and organization in his work and editing.

In addition to his work, the compassionate and personable characteristics of De Dios have shown throughout his time so far at The Beacon. Beacon adviser and Assistant Director of Student Media Nancy Copic recognizes the beneficial impacts De Dios makes on other staffers through his kind personality.

“Austin is just a wonderful combination of (a) good journalist and community builder,” said Copic. “He also has a lot of empathy for his fellow staffers. He understands they’re stressed, they’re students. He has incredible patience, too.”

De Dios intends to further extend that community building as editor-in-chief, whether this occurs online or in-person in the newsroom.

“I really want to focus on just fostering a community,” De Dios said. “It’s a very diverse group of people, so it’s really interesting and beneficial to be in that mix. That’s definitely something I want to focus on.” 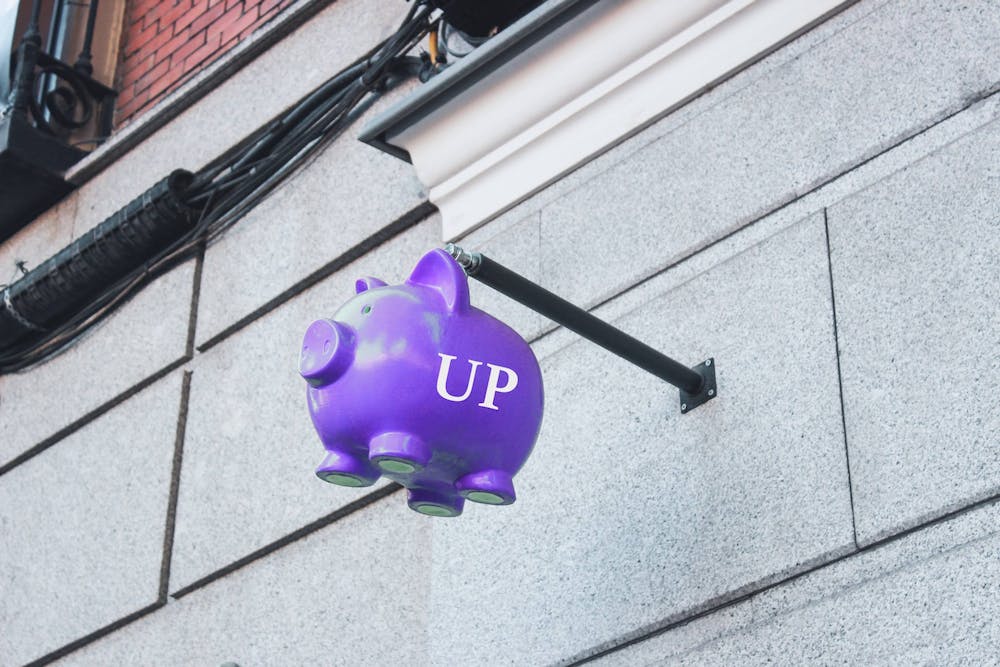