OPINION: Crushed in a single email

After each commencement ceremony, University of Portland graduates are invited to pick up their diplomas at the Office of the Registrar. If you graduated last year, I probably gave you your diploma. As I sat there in that office, I heard proud parents and grandparents chatter about the ceremonies, bragging about their graduates to whoever would listen. I watched graduates unveil their diplomas for the first time as their little brothers and sisters tugged on their graduation gowns. And as I watched, I thought to myself, “In one year that is going to be me.”

Now, I find myself amidst a storm of chaos. In a mere two weeks, the university more or less shut down the campus, canceled all future events and sent everybody home. Through all that, I tried my best to keep a dry eye. I told myself, “What is the point of crying over something you can’t change?” That was until I received the announcement that Commencement was canceled. My hopes for senior year, my last chance to say goodbye to my peers, and what may be the only opportunity for my family to watch me cross the stage, all crushed in a single email.

We understand that the university has had to make some tough decisions. No one was prepared for a crisis of this magnitude. That does not mean that we should give up time-honored traditions without considering alternative solutions. Other universities in similar circumstances have moved to postpone their commencement ceremonies. Schools ranging from small Catholic institutions, such as Saint Martin’s University in Washington, to large public schools, such as the University of Michigan and the Ohio State University, have acknowledged that virtual ceremonies would not serve to acknowledge the achievements of their graduating classes. They have taken the first steps towards postponing their commencement ceremonies. More so, the support for UP to postpone this year’s ceremony is overwhelming. In a recent survey put out by ASUP, 96% of respondents, including members of the graduating class, families, alumni, and other students, claimed that they would prefer a postponed Commencement ceremony. The community has acknowledged that a virtual ceremony would not do justice to the graduating class. Rather, it would be pouring salt on the wound that is our final semester.

Commencement is more than walking across a stage. It is an opportunity for the graduating class to gather for the last time, a time to reflect on the blood, sweat and tears we put into earning our degrees. Our last chance to say goodbye and begin a new chapter of our lives. A virtual Commencement will pale in comparison to an in-person ceremony. That is why I am asking, as a member of the 2020 class, that the university reconsider their choice to hold a virtual graduation.

Alexandra Newsom is a senior political science major. She can be reached at newsom20@up.edu. 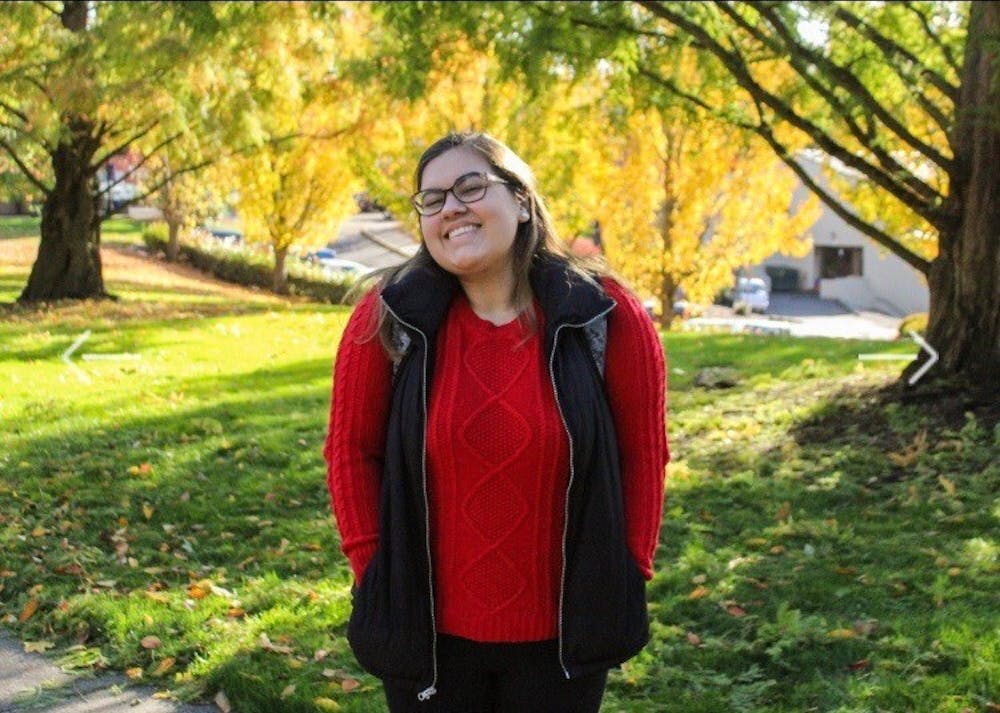