OPINION: Being FGEN is not a disadvantage, it's an asset

For as long as I could remember, college was always the end goal for me. Neither of my parents attended college, so it was their main goal to facilitate both my sister and me in making education a priority.

This goal of theirs was formulated from the missed opportunities that both of them experienced as a result of not attending college. My mother and father both understood that college attendance was not only a phase of life, but a pathway to becoming a well-rounded and educated individual who could contribute to society in a positive way, to make a better life for themselves, and ultimately break the family system that has been present for all generations prior.

My father was one of my biggest advocates when it came to my education. He understood all too well what a college education, or lack thereof, could do. He immigrated to the U.S. from Afghanistan during the Soviet invasion. His once very comfortable and stable life was taken from him as a result of warring countries, and he was then placed in a country where he knew very little of the language and cultural norms. Despite these struggles, my father was able to find success in his own right, becoming the head IT director of one of the largest medical groups in the Northwest. However, he would always feel a void as a result of not having a college degree, no matter how much he was able to achieve without it.

This is why every tutoring session, exam or science fair was made an absolute priority. He understood that each of these aspects, no matter how small, would contribute to my ability to get in and attend college.

Although I was able to get into college successfully, the whole process was new territory for my parents. Since I was the eldest child of my family, I was the trailblazer for most of the college application journey. The number of nights staring at a computer screen just trying to decipher what to put into the FAFSA alone were countless.

But it was not only the process of getting into college itself that was difficult but also the way I felt once I did begin school. I knew conceptually that I was capable to getting into college, but would often feel like an imposter. Questions of, “Why me of all the people in my family to attend college?” or “Am I actually good enough to finish college and do it successfully?” would regularly consume me during my first couple years of college (and sometimes still to this day).

Likewise, I felt that stating my background as FGEN would run the risk of having my academic capabilities underestimated. Receiving unnecessary pity or having my status seen as a deficit in spite of my achievements was one of my biggest fears. Due to this, I refrained from stating that neither of my parents attended college. Sometimes, I would even say that my parents went to college to avoid any presumptions that could potentially be made about me.

In retrospect, it's unfortunate that I believed so wholeheartedly that being a first-generation college student was a negative quality. It wasn’t until I noticed the emergence of programs (including the ones on the UP campus), scholarships and enrichment opportunities specifically for the FGEN community when I began to understand how valuable the FGEN community is. Having the representation and being able to hear from those who have had similar experiences as I have was pivotal in how I changed my perception of a quality that is fundamental to who I am.

Within my college experience, I have come to understand that being FGEN is not a disadvantage. Knowing that I have an opportunity, one of which was not available to my parents, to better my life serves as a driving force to my success. Understanding the hard work of the generations before me helped me get a college education, and being able to offer a different perspective on the college process and be a voice for those who come from the same background makes this part of who I am just that much more valuable.

And with those benefits, no one can doubt that first-generation college students are assets to the university community and beyond.

Sabina Wahed is a senior biology major. She can be reached at wahed20@up.edu. 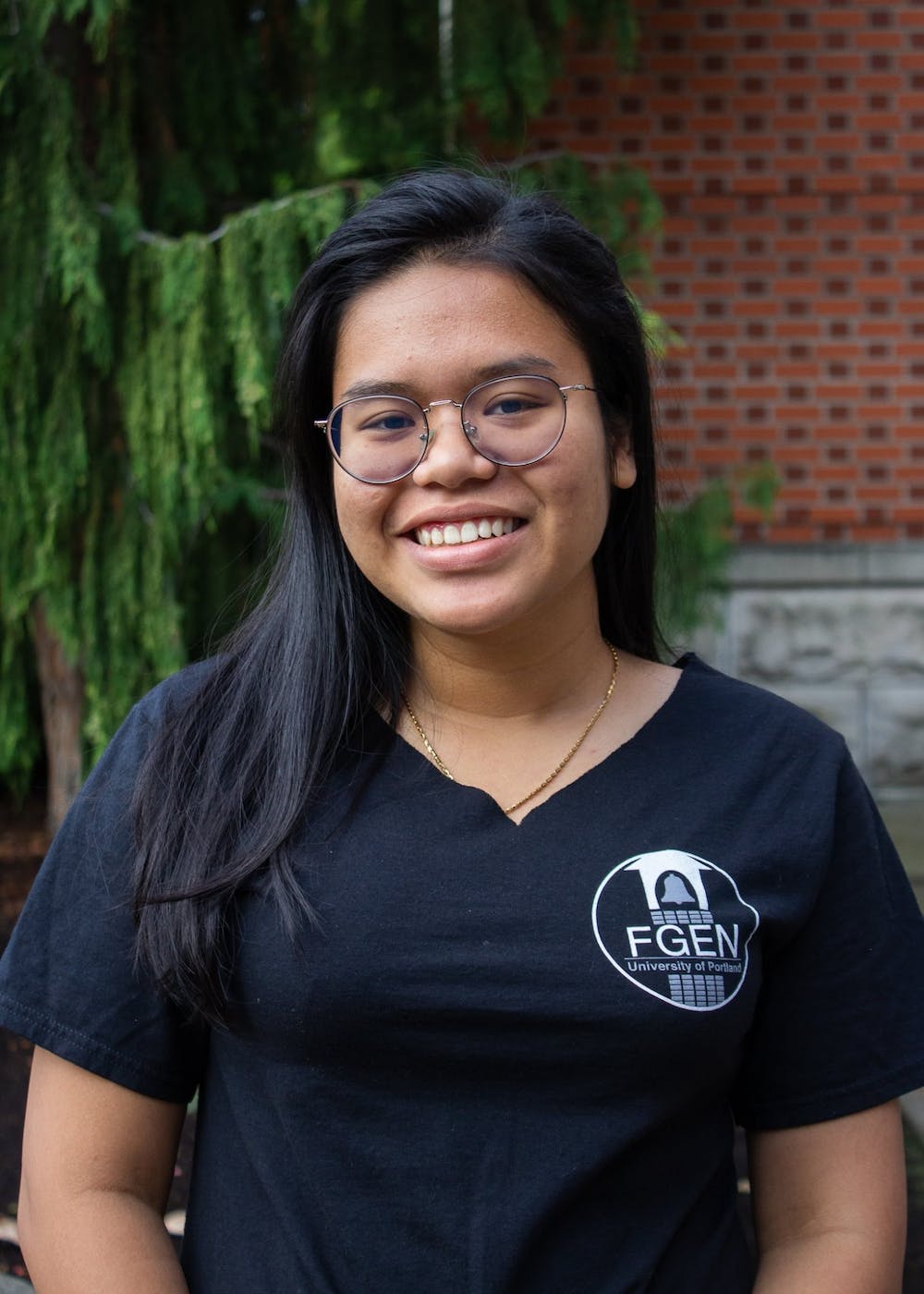 OPINION: What does FGEN mean to me? 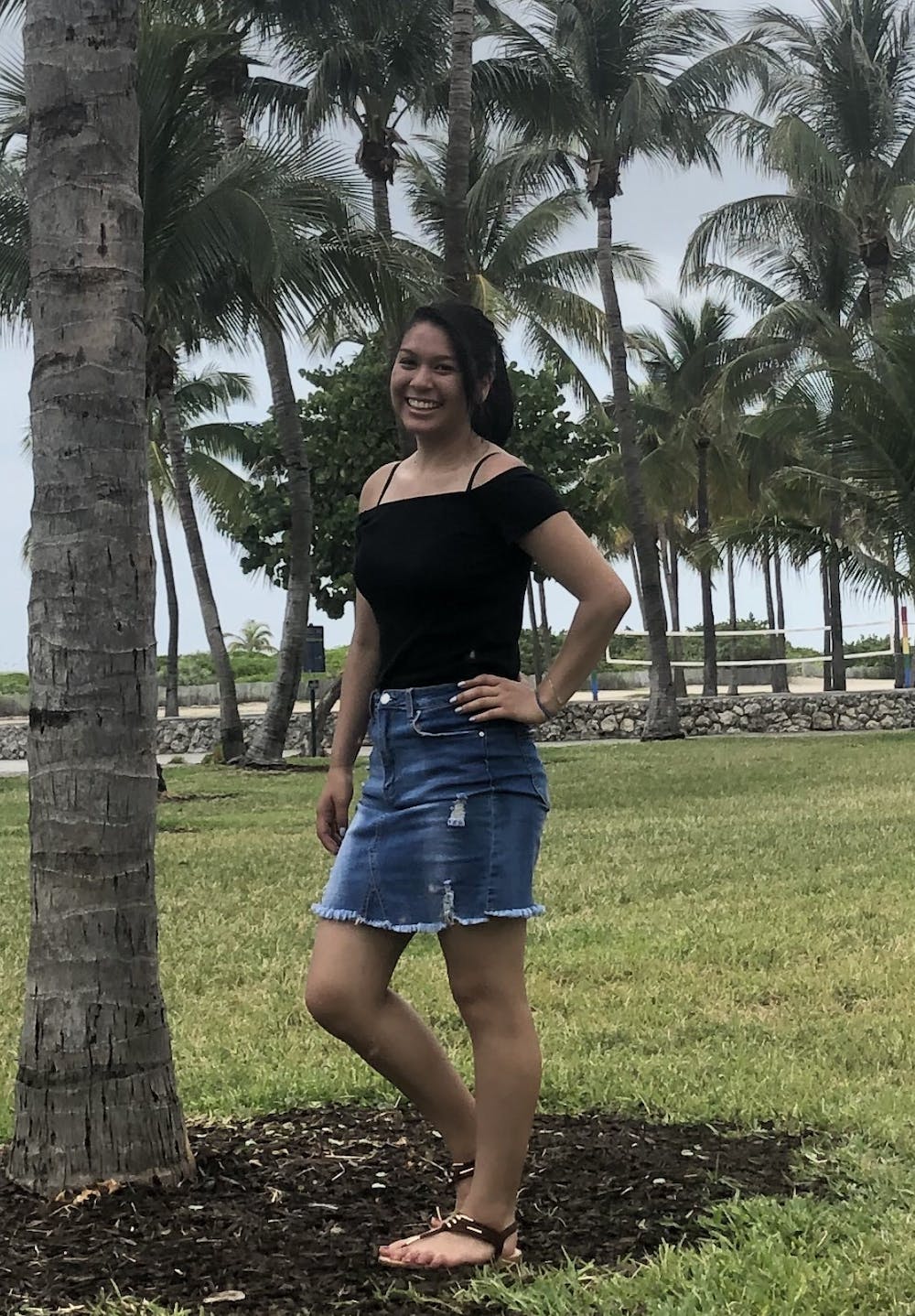 OPINION: Why are you first? 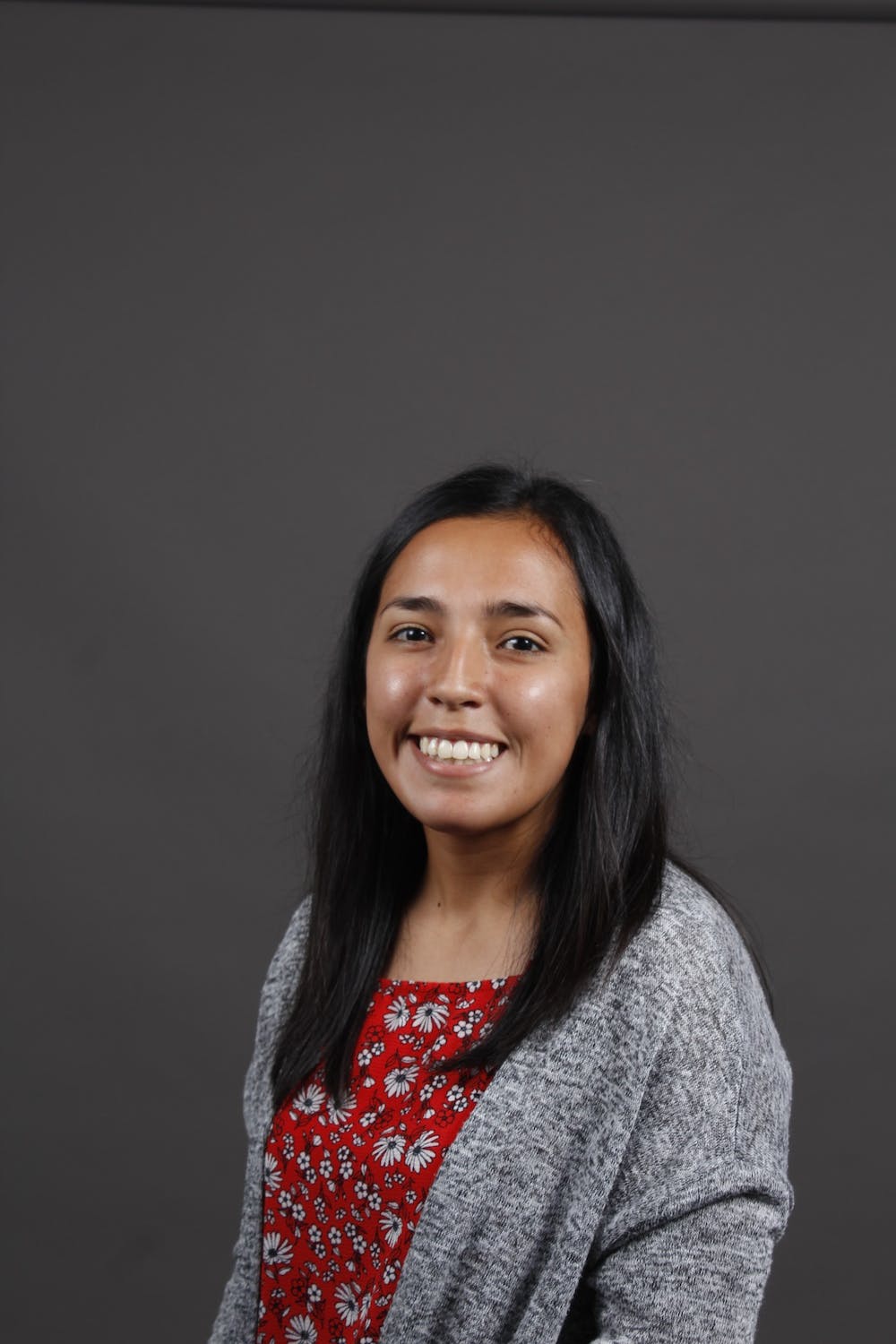 OPINION: Being an FGEN student