Owen Klinger went missing on Oct. 6. His body was recovered in the Willamette River on Oct. 20. Photo courtesy of the Klinger family.

The parents of missing University of Portland student Owen Klinger said they believe a body found in the Willamette River near the St. Johns Bridge on Sunday Oct. 20 is their son.

"Portland police have notified us that they have recovered a body that we believe is our son, Owen Klinger,” the Klinger family said in a statement to the media on Monday. “We deeply appreciate the extraordinary effort and support that thousands of people have provided over the past two weeks. We now ask for privacy as we move forward with our healing process.”

University of Portland by upbeacon

Officers responded to a call about a body in the Willamette River near St. Helens Road, according to the news release from Portland Police. The body was recovered and turned over to the medical examiner’s office. Police have not confirmed that the body is Owen’s. The cause of death was not mentioned.

This is a breaking news story and The Beacon will be following the story as more information becomes available. 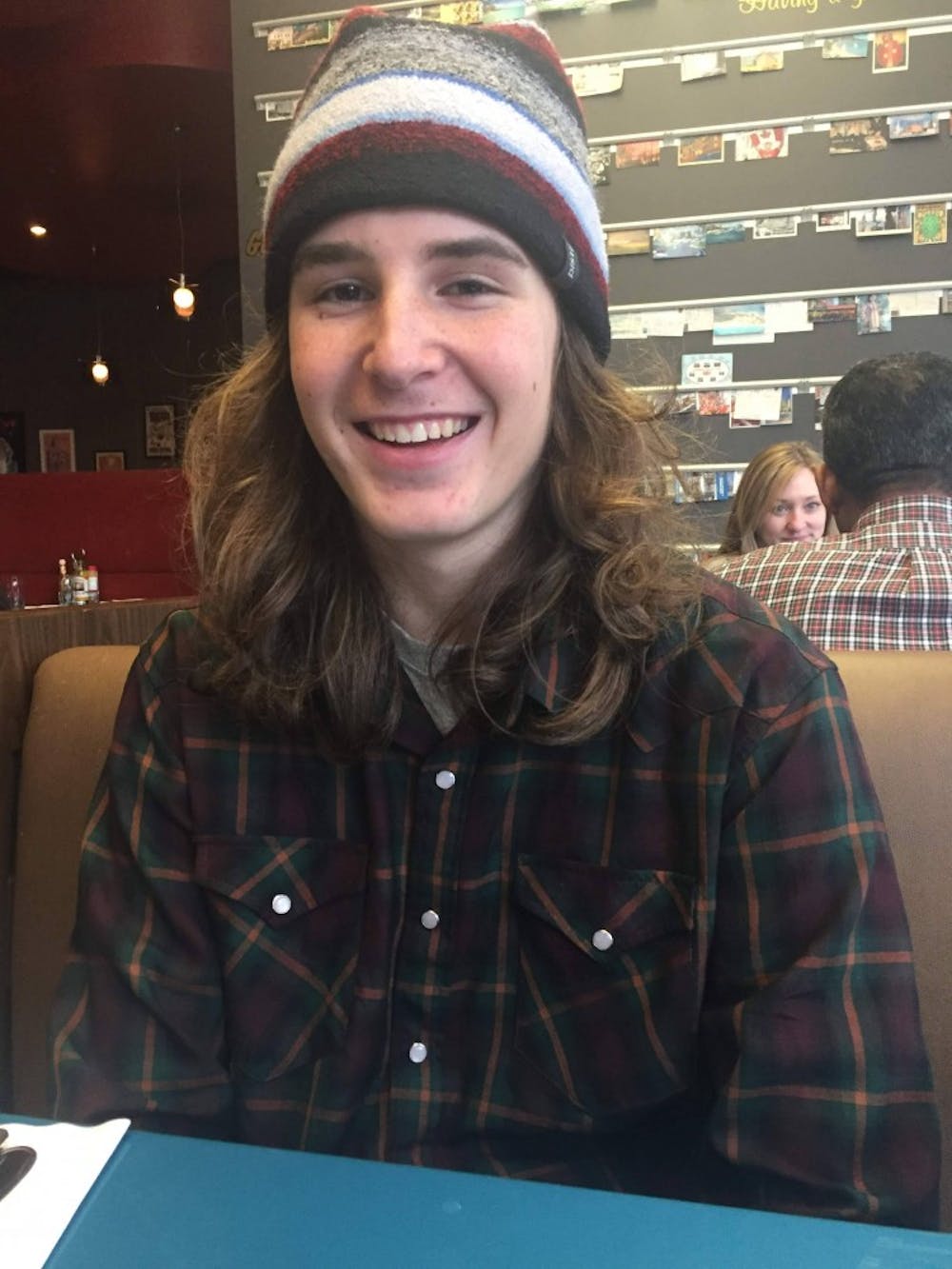