Staff Opinion: College sports are great, but so is paying athletes

By Kyle Garcia | April 10, 2019 8:02pm
Kyle Garcia has a unique perspective on NCAA rules and how they apply to student athletes.
Media Credit: Annika Gordon / The Beacon

The NCAA Tournament finally came to a close this past Monday and it was awesome.

What started as a relatively tame tournament ended in pure madness when Virginia took down Texas Tech in overtime 85-77 in what was probably one of the best college basketball championships I’ve ever watched. A March filled with college basketball is always great, and I may or may not have been late to a few classes during the first couple weeks because I got too excited and just HAD to see how a game played out.

One thing that stood out throughout most of the tournament however was a particular commercial supposedly showing the day in the life of a student athlete. The response from a multitude of former college athletes was...well... let’s just say not receptive.

Needless to say, most former student athletes were not a fan of how that commercial portrayed about the average day of a student athlete. That’s because while the actor is getting paid to lie basically student athletes are putting in around 85 hours a week committing to both their respective sports and academics all without seeing any money.

Meanwhile, the NCAA reported $1 billion in revenue in 2017 for the first time ever. It was forecasted that ad spending for the NCAA Tournament this year would top $1.36 billion. Mark Emmert, the president of the NCAA makes almost $2 million a year while most of the power conference commissioners make around $3 million. Coaches of highly marketable sports such as football and basketball are often the highest earners at their school and at public universities are often the highest paid public employees in the state. All of this while student athletes continue to not have the right to make their money.

The biggest argument has always been that they get paid in free college, which is misleading in a lot of ways. First, only one percent of athletic scholarships are full ride, and those scholarships if you play a head count sport, such as Division 1 basketball or football. Second, those scholarships are not fully guaranteed, and are renewed on a year to year basis. Third, they don’t cover all aspects of financial aid.

Plus some athletes don’t really need the free education because their goal is to play at the next level of their sport for, you know, money. Zion Williamson, who is all but a lock to be the first overall pick in the NBA Draft this year and had a million followers on Instagram before the season started (he has three million now), doesn’t need the free education to make millions of dollars at the next level. There was even a big controversy after he got injured over whether or not he should continue playing for no money. Not everyone is Zion Williamson, but it’s still absurd that a student who doesn’t have an interest in academics, which is only a driving force for some athletes (and definitely not for Ben Simmons). As John Oliver describes it, it’s like getting hired for a job and then being paid in trumpet lessons.

There are plenty of other stories about the NCAA not being the kindest vessels for amateur athletics. Just this week, a story floated around about how eventual national champion Kyle Guy with Virginia had been asked to take down his wedding registry because it didn’t comply with NCAA rules (the NCAA has since allowed him to put it back up). There’s also the story of Donald De La Haye, a kicker at the University of Central Florida who was told he wasn’t allowed to make money from his YouTube channel.

There are other stories too that are tougher to hear. Back when Chris Webber was just a member of the Fab 5 at Michigan, he was a poor kid who would walk by stores in Ann Arbor selling his jersey with the Nike swoosh on the front knowing he wouldn’t see a dime of that jersey sale, which is detailed in ESPN’s 30 for 30 documentary about the Fab 5. Jalen Rose, also a member of the Fab 5, talked about how it’s hard to focus in practice and accept getting yelled at by a millionaire coach when your mom just found out her lights are getting shut off. If anything it serves as a reminder of the power structures in place and how they have so little agency over themselves.

Chris Webber should’ve been able to make money off of his jersey sales. Kyle Guy shouldn’t have to worry about his wedding registry. And Donald De La Haye should be able to make money from his YouTube videos (which are actually not too bad if you want to check them out). I understand there are a lot of nuances to paying college athletes, such as how the money is spent and whether they should be allowed to unionize. But the reality is that the NCAA doesn’t own these people, but they sure act like they do and continue to do so under the false guise of amateurism.

Kyle Garcia is the Sports Editor at The Beacon and can be reached at garciaky20@up.edu. 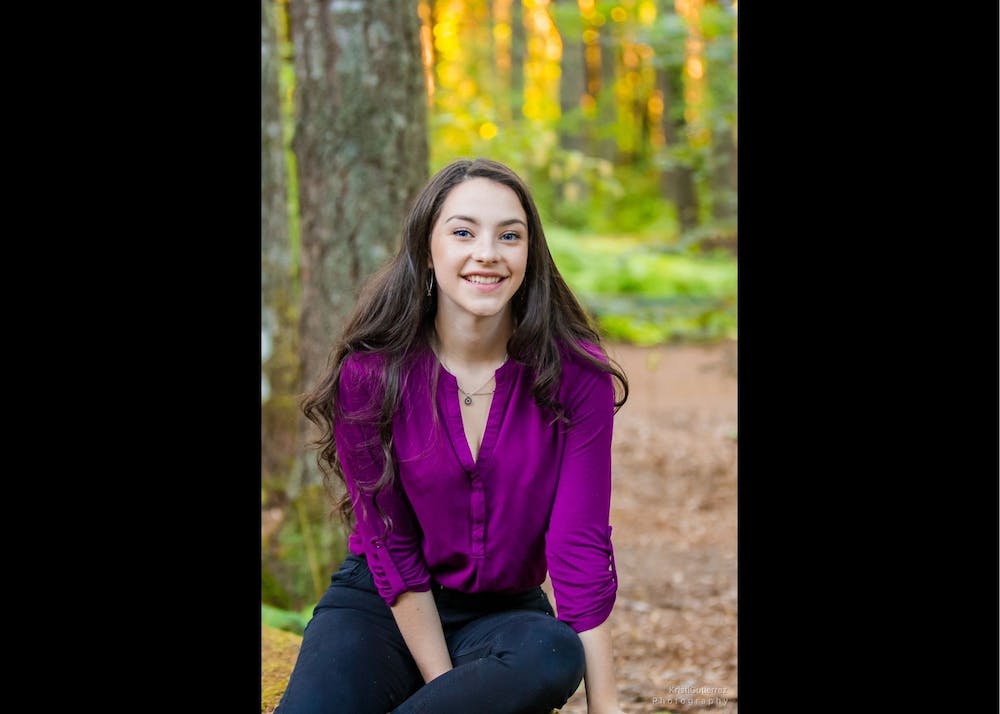 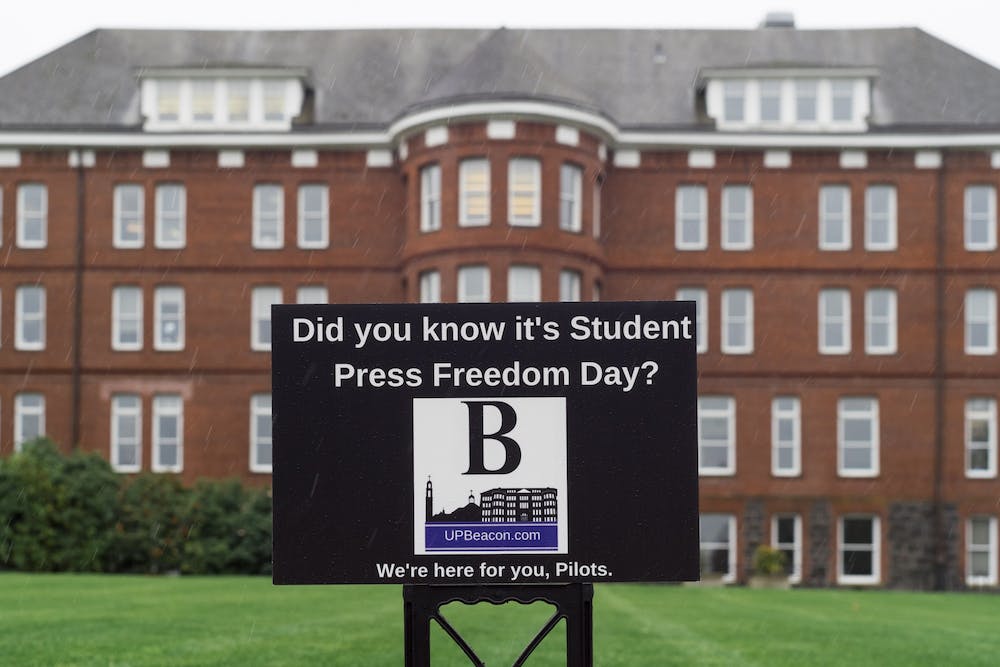 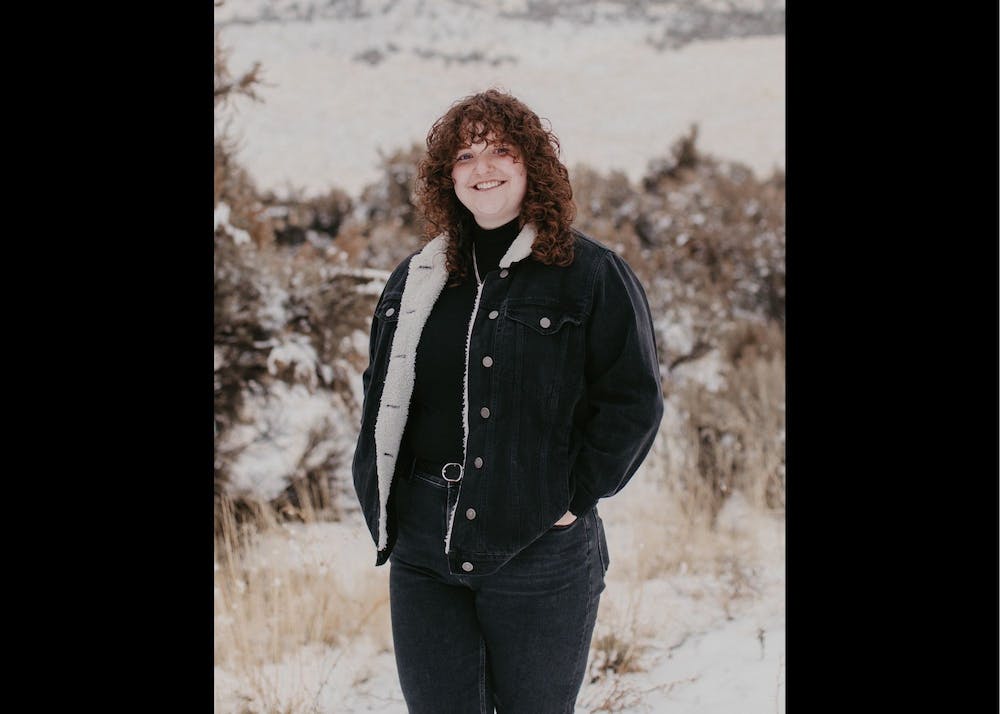