Staff Opinion: I am not done processing the NorCal wildfires

When I was studying abroad in Spain last semester, my hometowns caught on fire. At the time, you probably read a headline or two regarding those fires in Northern California, but you haven’t heard much since. You might have already forgotten about them. But I have not.

On the day of the fires, I received a message from a Santa Rosa friend: Is your fam safe??? I know we are right next to the evacuation zone so I figure they have to be close…

This was the text that made me realize these fires were not just taking down oak trees and dry grass up in the hills. They were hopping six-lane highways and burning down neighborhoods.

I panicked when I realized my house was in an evacuation zone, my little brother, Finn, might be home alone, and he was not answering his phone. When he finally did pick up, he told me he was with our dad — safe.

I then began to worry about my California friends. Where were they? Were they safe? My best friend’s family lives in Redwood Valley. She wouldn’t answer her phone, but I eventually got ahold of her little brother. He told me their house was gone, but everyone was OK.

I hung up the phone, and I started sobbing. My host mom hugged me so close I got to pretend she was my real mom.

I call two towns home in California, and both got hit hard by the fires. The fires sparked the night of Oct. 8, but people started fleeing in the early hours of Oct. 9. By 5 a.m., whole neighborhoods had been turned to ash.

Finn’s high school was gone, my mom’s office was one of the only buildings on the block still standing, 30 to 40 friends had lost everything, families were telling horror stories the local newspapers couldn’t keep up with, and people were moving across state lines because they couldn’t afford the rent, or there simply weren’t houses to move into.

But as the next couple of months progressed, these communities raised millions of dollars in support. People opened up their doors to strangers for days at a time. By the time I got home in December, I thought I had fully recovered from the emotional devastation the fires wrought. But as it turns out, we were all still processing.

Then I went back to school in Portland. A new semester was starting, and so many of my friends had already forgotten the fires happened. Even fewer had been affected by them the way I had. My Portland friends forgot about the fires, so who did I think I was to bring it up?

Again, I thought I really was over it. For real this time.

I liken the pain the fires left behind to a bad breakup.

You know, the kind that haunts you. The one you think about months later and wonder what if something had gone differently. What would it be like now if the breakup had never happened? You can’t help talking about it to your friends, analyzing yet another detail of the relationship you’ve obsessed over a thousand times before and your friends just beg you to shut up about it all. But you can’t stop talking about it because you can’t stop thinking about it and then you’re just left wondering “Why am I not over it?”

I can all but guarantee you’ve asked yourself some form of that question.

I cried about the fires while talking to a friend from the area in February. I didn’t expect to, and I wish I could say I was just PMSing — that I was actually doing just fine. But that’s not exactly the case when you are still kind of feeling the pain the giant NorCal wildfires left behind. Or a bad breakup. Pick your poison.

Don’t try to hold it in and pretend everything is okay, because then your friends will get real thrown off when you suddenly let it all out in one giant hysterical cry. Let your friends know you’ve got issues and that every once in a while, you’re going to need to talk about them. Maybe it’s not a big deal to some people, but it is a big deal to you, and the healing process doesn’t go any faster or smoother just because you think you need to get over it swiftly.

Maybe you’re not in my position right now. Maybe you’re in the honeymoon phase of the relationship or you’re peacefully enjoying the calm before a storm life will surely throw you eventually. But that probably means you get to be a friend someone like me goes to over and over again with the same problem. After experiencing devastation, someone will cry about the same obscure detail more times than you thought possible. Try your best to be there for them. They are not trying to rain on your parade, but they do need to let it out. They will heal up eventually, but until then, they need you.

My story from the October fires is one of the milder ones. In retrospect, I did not lose anything. But there are thousands who lost a lot. Right now, millions of people suffer, and even though their personal tragedy might have happened days or weeks or months or years ago, everyone needs more time and more help than they’re probably letting on.

So please, don’t forget the healing process and remember to be patient with and kind to yourself and others.

Annika Gordon is a sophomore sociology and Spanish double major. She can be reached at gordon20@up.edu. 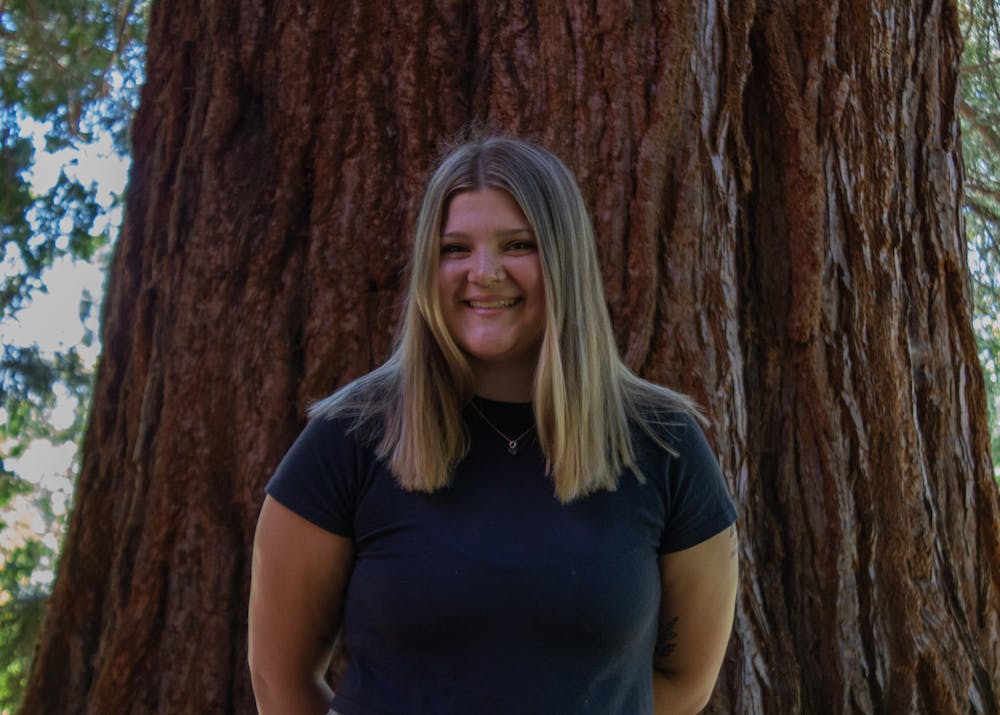 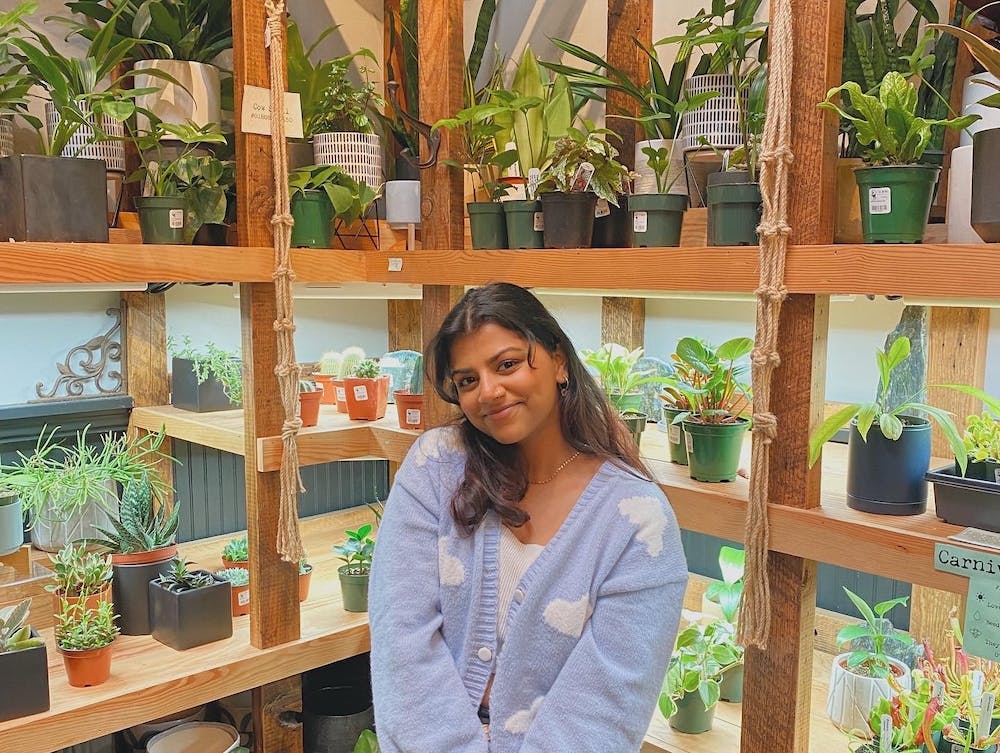 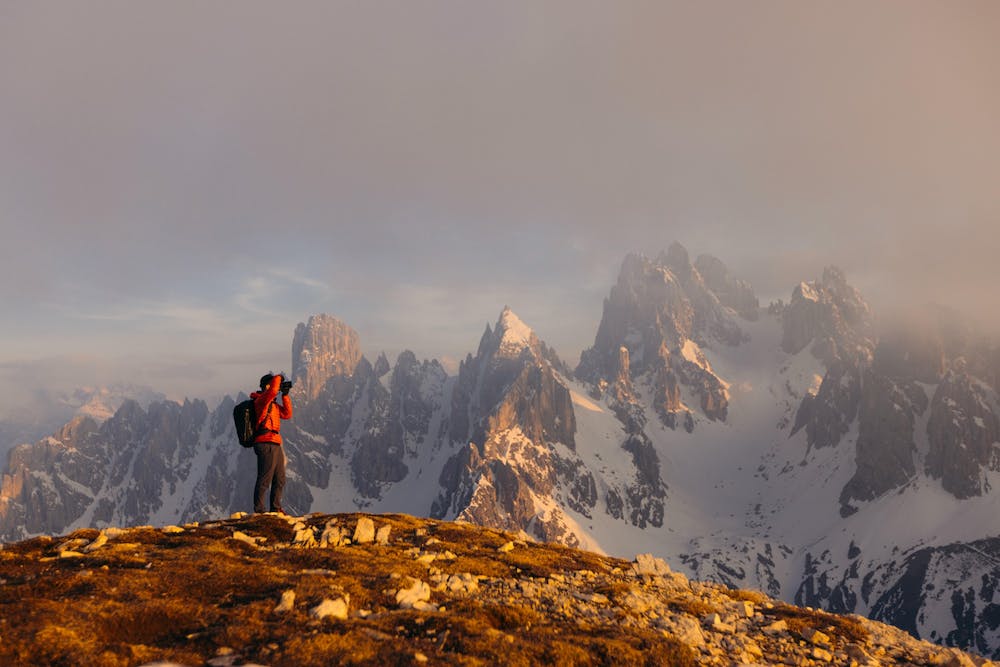