Letter to the Editor: About the ASUP pay raise

I read The Beacon's article about ASUP raises and I'm outraged at the way the ASUP executives have treated the raise.

One member is quoted saying, "If this job was underpaid, no one would want to do it." Why is it that these students' platforms were based on improving the University of Portland and serving students if the job is apparently so undesirable?

Sure, it's hard work, and I'm not arguing that the ASUP Executive Board shouldn't be paid, but if students need the money in order to be interested in the job, they aren't right for the position. "Well, we have these employees that do really good work. Why are they so underpaid?" they told us.

Don't get me wrong, I think ASUP is great, and I'm glad we have such amazing programs, but plenty of other students are doing "really good work" at minimum-wage jobs. It’s selfish for the Board to determine its time and work worth more than other students earning minimum wage.

I love working at the Pilot House, but I'd sure love a raise, too! With these ASUP positions now being so high-paying, will candidates be competing for the opportunity to help the school, or for the fat paycheck?

"What a good time to get into government," A.J. Allen joked on Facebook. But why? For the money, not for the job.

ASUP needs to consider the message it’s sending. ASUP claims the money is an incentive to make the position "worth it," to keep the program running, but high school ASBs work well without pay, and so did ASUP (since they only started getting paid last year).

What happened to running for student office to represent the students? I feel pretty confident that a vote of all students would yield a very different result than the Board voting on its own raise, especially a 16 percent raise after only one year.

Rachel Booth is freshman French and Secondary Education major student at UP. She can be reached at rachelnbooth@hotmail.com. 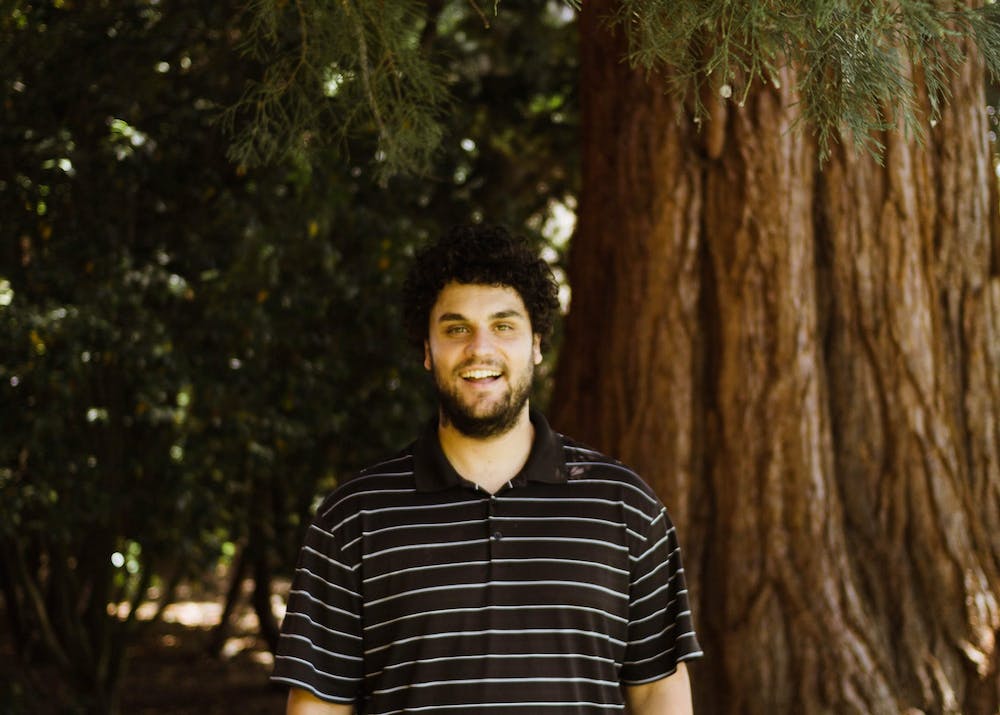 STAFF OPINION: It's a joke 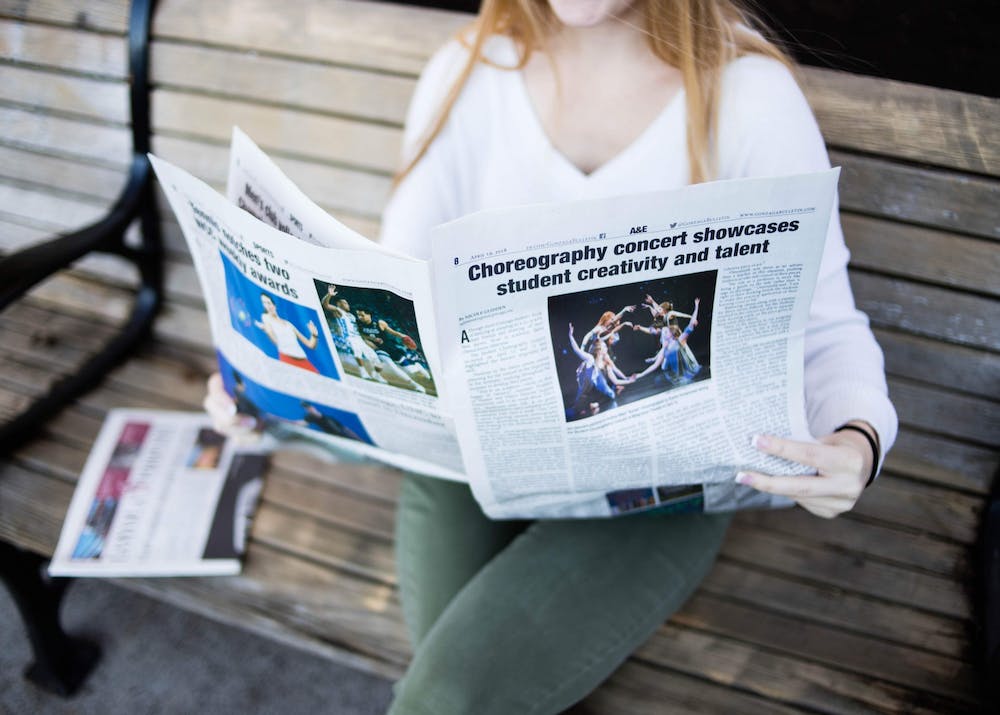 EDITORIAL: News is for information, not affirmation