A little while ago, I attended the screening of the documentary “This Changes Everything,” inspired by Naomi Klein’s hit non-fiction work of the same name. I was incredibly moved; parts of the film almost brought me to tears. It showed that regular people, banding together all over the world, have been able to cause real change. They got their governments to change land use policies, energy policies and the works: true examples of climate justice. In the panel following the film, student responses showed that the film had inspired people to want to pursue action.

There was one problem: Students were asking to pursue initiatives that already exist on campus. People requested composting signs and student led electricity usage reduction. Composting signs are present in The Commons, and the College Ecology Club goes around each Friday to turn off lights and computer monitors in academic buildings.

Obviously, communication about environmental and sustainable programs on campus is lacking. No one knows what anyone else is doing. Multiple departments are working on sustainable initiatives, but the majority of them are not working interdepartmentally. Heck, I can guarantee that most people on campus don’t know that my position (dorm sustainability coordinator) exists. So what is there to do?

“This Changes Everything” showed me that if we want major change, we, the students, need to demand that change. Divest UP (the campaign to have UP divest from fossil fuels) is a great start. But we need the student body to come together on a wider scale. CEC is a smaller club. There are nine sustainability coordinators, and one student representative for the Presidential Advisory Committee on Sustainability (PACOS). For a student body that is upward of 4,000 students, we are an extreme minority. We need a way for all UP students to be able to connect with environmental initiatives for UP: We need a sustainability coordinator.

Many other universities across the country have a formal, paid sustainability coordinator, or even a department of sustainability, to rally and unify intra- and inter-departmental efforts to be more sustainable. UP has made proposals for this position in the past, but support for the position has been fractured and varied. Yet UP has committed to being carbon-neutral by 2040, and progress towards this goal, while positive in many respects, is too slow to realistically achieve this goal. UP is clearly in need of an individual to help the university to move at a faster rate towards its environmental goals.

Students, you are the reason UP exists. You are the primary stakeholders; your money funds the majority of operations for the school. Demand action that you think is necessary for the school to pursue. UP is on its way toward its climate objectives, but needs you to push it to get a sustainability coordinator and to pressure it to meet its 2040 goal. UP needs you to help sustain UP, sustainably.

Mara Midiere is a sophomore organizational communications major and can be reached at midiere18@up.edu. 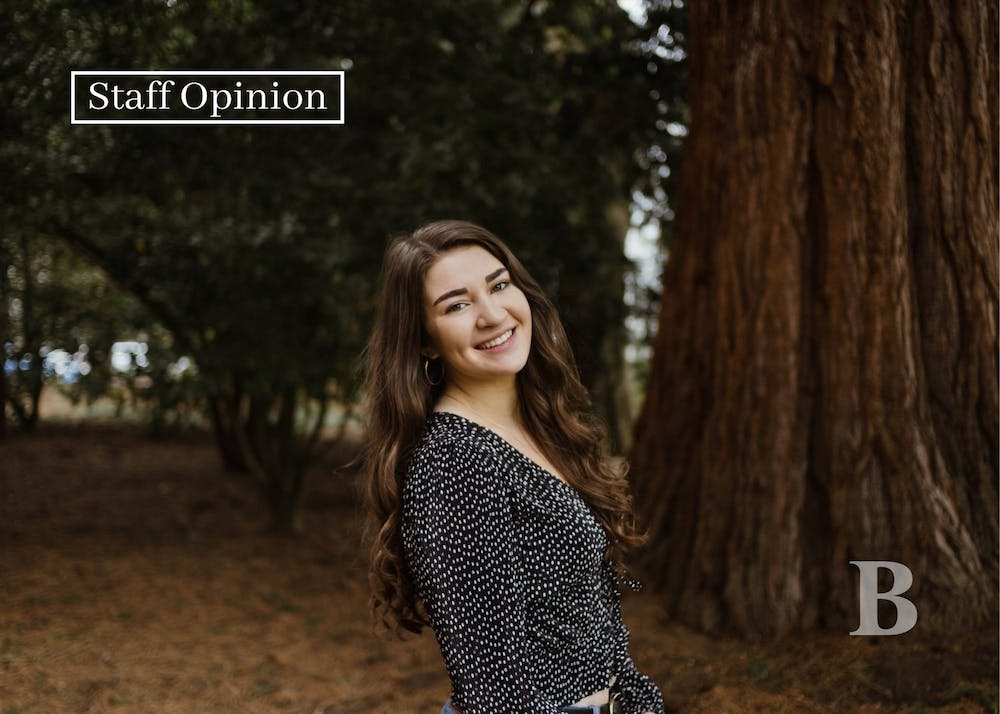 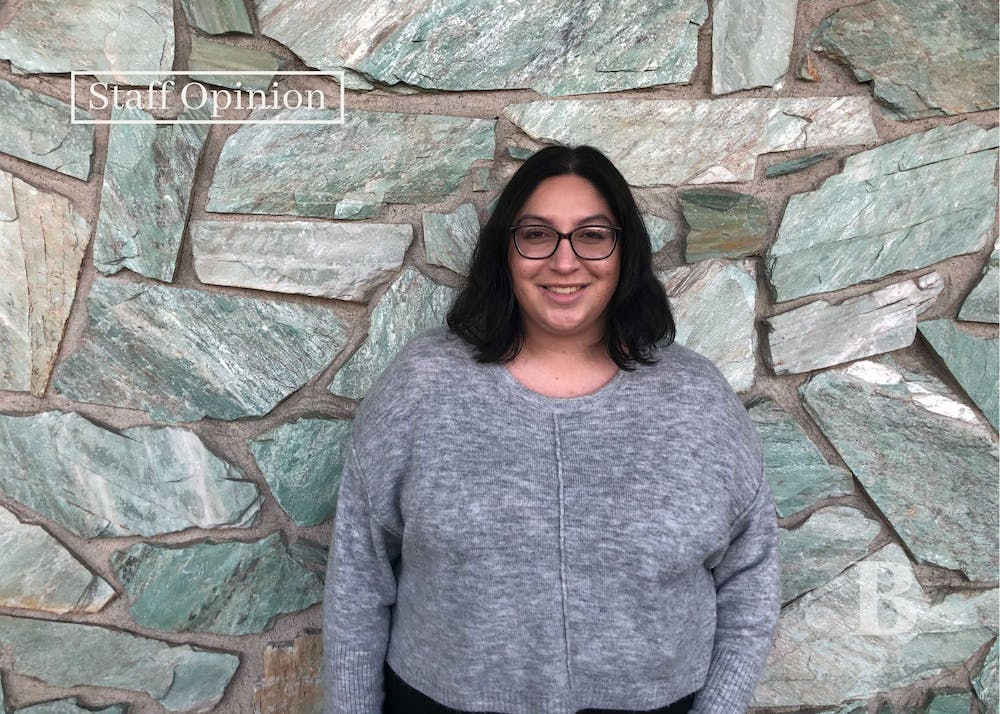 STAFF OPINION: Is the British monarchy outdated? I say yes