by Ashley Mikulyuk, sociology professor, in collaboration with the voices of many UP students |

Last Tuesday, the Mehling Ballroom was packed with students, faculty, and administrators, gathered around tables to talk about racial inclusion.

The energy and enthusiasm about this event was palpable, especially at my discussion table. A former student of mine, sitting next to me, was quite literally jumping with excitement, hope and promise. We were there together to discuss openly how we all can improve our campus to be more inclusive and welcoming to present and future students, faculty and administrators and other leaders of color.

This event was a groundbreaking and very well-intentioned step. Issues of diversity and inclusion on college campuses are difficult for (white) folks to address explicitly, especially at historically white-serving institutions. So, the fact that the event was entitled the Community Engagement on Racial Inclusion was a victory in itself (emphasis added). And it is significant the Presidential Advisory Committee on Inclusion co-directors — Dr. Joane Moceri and Fr. Gerry Olinger — emphasized that the Racial Inclusion event on Tuesday, March 22, was only a first step in an on-going conversation about racial inclusion at UP.

I am writing this piece to continue the conversation and to issue a loving invitation to a deeply needed follow-up event, which will showcase the voices of students of color who would like a chance at the microphone.

Let me describe some perspectives not fully voiced in the Beacon’s piece, “Racial inclusion discussion pulls large crowd” from its March 24, 2016, issue.

“This was the event students of color have been waiting for,” a first-year student of color expressed to me the day after the event, about the promise the Community Engagement event held for her. “Students, faculty, administrators, the president’s ear. And a microphone.”

Yet many left the event discouraged, in pain and frustrated.

Throughout the evening, table discussions were punctuated by a series of nine panelists — speaking about race and racism. They were all white. And, little by little, the excitement and enthusiasm, was deflated. By the sixth speaker, the mood in the room, which was originally full of hope and enthusiasm, had changed to one of disappointment and frustration.

At an event purported to be an open conversation to share experiences about racial inclusion, no one from the audience was given an opportunity at the microphone. This meant that students of color who had attended expecting just such an opportunity, were denied a voice.

To highlight the problem more clearly, I ask you to imagine a similar event with the topic of conversation being women’s rights and representation, and all the panelists asked to speak were men. Do you see what I mean? Implicitly (or explicitly) racist speech and microaggressions, which go unnoticed and unrecognized by most whites, are everyday realities for people of color. These uncomfortable realities needed to be featured at the inaugural racial inclusion event at the University of Portland, especially since there is no way white people can ever know how it feels to live the daily experiences of people of color in the United States.

Ultimately, one of the students of color at our table decided to speak up. She recalled to me the next day that she courageously approached the event organizers to ask for the opportunity to take the microphone and speak her truth. She was denied that opportunity, and told to express her views on the piece of paper at her table, which would be turned in to the committee. All she wanted was to be heard. She was silenced. Myself and Dr. Lara Trout also approached the organizers, asking that the microphone be opened up — at least for the last 15 minutes or so — to invite audience members to share. We were painfully aware that there is so much that words on a page cannot fully capture.

I’d like to frame my remaining comments in the form of answers to modified versions of the questions asked at the racial inclusion event last Tuesday.

What has the PACOI done right?

I respect and honor the Presidential Advisory Committee on Inclusion’s incredible efforts in organizing and publicizing this event, in the interest of figuring out the steps required for positive change at the individual and institutional level of this community. Without institutional support, this would not have been possible. I am grateful that the administration recognizes racism on campus as an issue worthy of real discussion and action.

What could have been done better?

Another student of color, expressing frustration about the fact that all of the panelists asked to speak were white, told me: “What was the point of this?” I couldn’t answer him. His voice and experience could not be fully expressed on paper. And his feelings — which I can’t say for certain, but I’m confident are shared by others — are worthy of recognition and respect. He left the event feeling the opposite. I sensed deeply the profound tension, pain and fear of many of the students of color during and after this event, feelings which translate into the disconnection and lack of sense of belonging felt on campus in general.

Reflecting on her experience as a panel participant, Lara Trout says, “When I was asked to participate, I was honored. I also assumed students of color and others from the audience would be invited to speak as well. Arriving at the event and learning that this spoken-voice participation was not part of the plan, I felt shocked and deeply worried about the emotional impact this could have on students of color in attendance.”

What is a next step we can take now?  We can pass the microphone — and soon.

Concerned students, in conjunction with Black Lives Matter@UP, have scheduled a loving follow-up event, which complements PACOI’s efforts, as its title indicates: “Racial Inclusion: Continuing the conversation,” scheduled for Tuesday, April 5, 2016, from 7-9 p.m. in St. Mary’s.  This event will feature an open microphone opportunity for those who wanted to speak at the March 22 racial inclusion event — an opportunity to take the stage and speak their truth with respect, dignity, and humility.

All are invited, with a special shout out to those on the Presidential Advisory Committee on Inclusion.  This event is a continuation of your efforts: one of the next steps you asked for and one that many have come together to create. Please come join us in continuing the conversation you so courageously started, a conversation that would be incomplete without your thoughts and feedback as well. We really hope you can join us.

Ashley Mikulyuk is a sociology professor and can be reached at mikulyuk@up.edu. 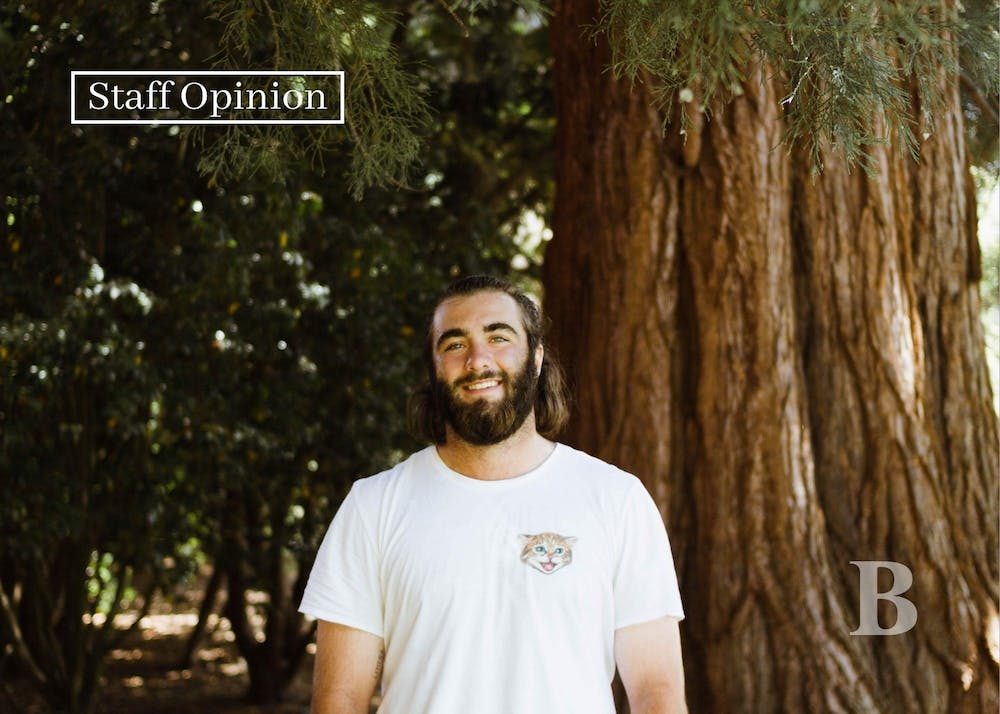 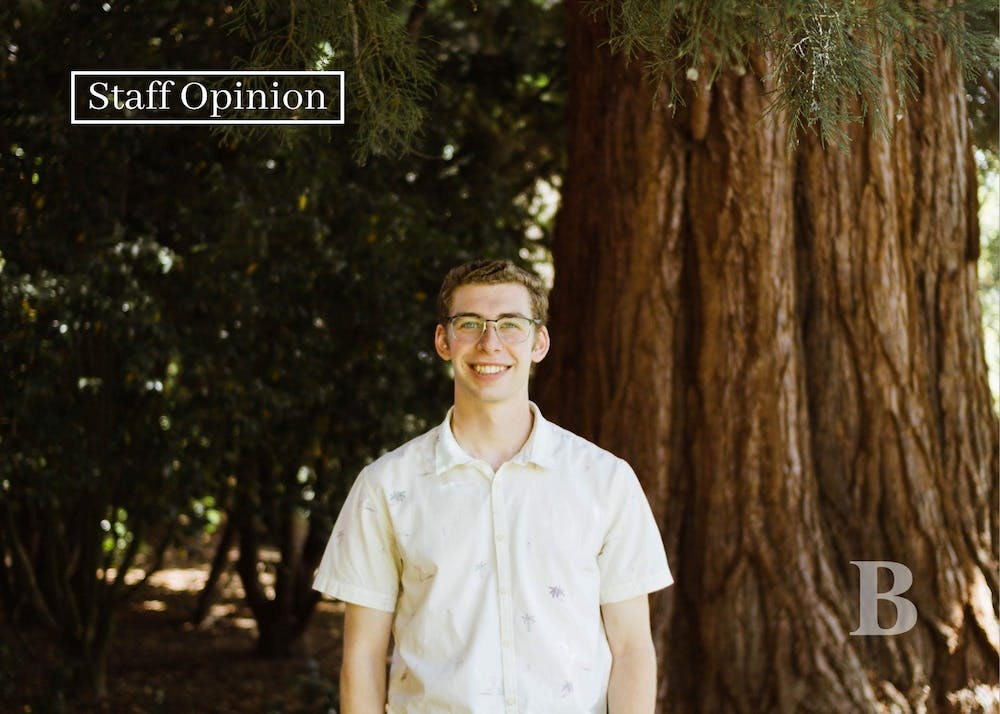 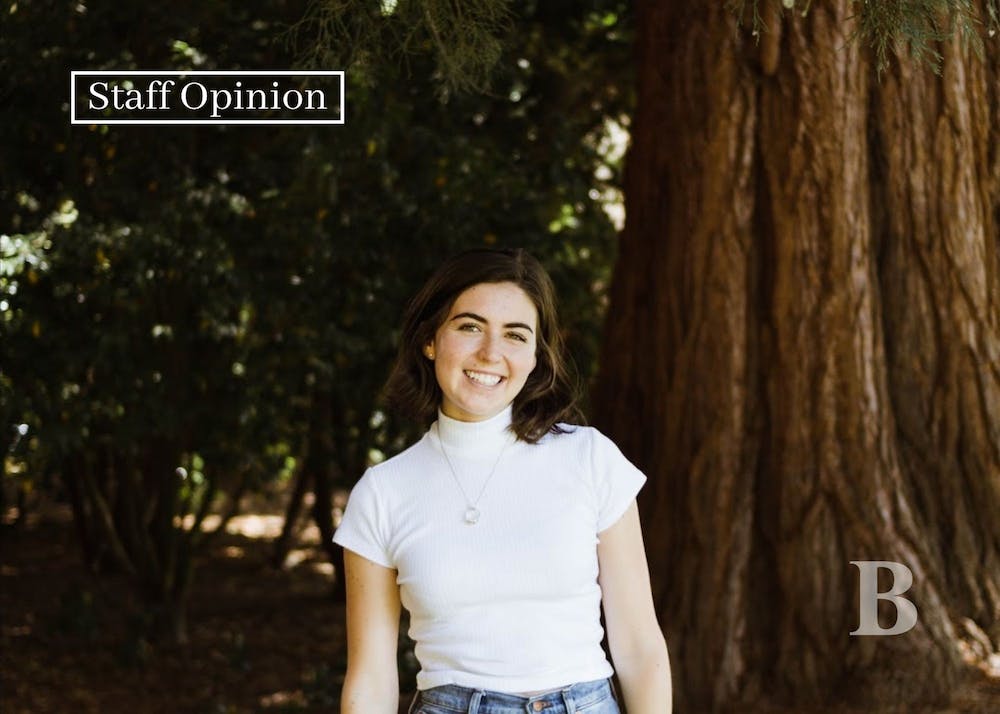