It started with a “Hey, you should text me sometime” Facebook message… Why was he messaging me? Oh my God, did he like me? I don’t think I had ever talked to him before. I was so flattered, so I texted him.

That’s how it started. That was the beginning to the longest and hardest road I have ever taken in my life. It all started with an innocent message.

I was sucked into his charisma, his charm, his flattery. I got lost in the appeal of his uniform, in the excitement of a new relationship, and I dove in headfirst.

It was wonderful: talking, Skyping, feeling wanted, needed and desired. I loved having a boyfriend in the Marines. I loved having someone, and I loved how much attention he paid to me.

He told me I was beautiful. He told me that he loved me. He told me how I was different from all others. And that drew me in; it encompassed me. I became his... and that’s when it changed.

It was small things at first: “Babe, I don’t really like it when you talk to other guys.”

But then it turned into suspicion and rage whenever my phone would go off. It turned into, “Who the hell is texting you? I bet it’s a boy.” Then he’d turn off Skype, text me and tell me what a slut I was.

It was “Babe, you’re so pretty, you don’t need to wear makeup. I don’t like guys seeing how pretty you are.”

“OK,” I thought. “That makes sense. He wants to be the only one who see’s me dolled up.”

But then it turned into, “Why did you do your makeup? Who are you trying to impress?!” Suspicion, anger and rage.

It was, “ I love your body, but I don’t want other guys looking at it, don’t wear yoga pants, low cut shirts or anything tight.”

“OK,” I thought. “That makes sense.” So I hid under my baggiest clothes.

Then it was, “I need to Skype you right now,” to ensure I was where I told him I was. It was “Leave your Skype on at night,” so he knew I wasn’t sneaking off into the night.

It was, “If you’ve loved me, you would sleep with me. That would make me special. Then I’d know you’d really love me.”

He took my virginity.

“Who are you cheating on me with? Why didn’t you answer your phone? WHERE ARE YOU?” Daily questions I answered, pleading with him to stay, pleading with him to forgive me for not answering my phone, for not being available, explaining that I didn’t leave in the middle of the night, but that my Skype turned off.

He told me no one else would love me. I was convinced he was right.

While at the same time, “Baby you’re the love of my life. I want to marry you. I can’t wait for our family.” Sweet words rolled off the same tongue that lashed at me.

I stopped eating, too anxious to keep food down, terrified of his next outburst or accusation. I dropped weight. I spent all my spare time Skyping him — even at night. I lost sleep. I stopped leaving my room. I became depressed. I lost my roommate and friend.

I turned against my friends, family and roommate, as they all tried to open my eyes to what was happening to me. My dad pled with me to see what he was doing, to see how I was shrinking into a shell of who I used to be.

“You’re not being fair! You don’t know him like I do!” I would protest. “He just has a hard time, he’s in the military, he’s just tired, he’s just worried for me.” Excuses rolled off my tongue each and every time I was confronted with the truth.

I finally figured I could appease him by quitting school and moving down to California. I applied to Azusa Pacific and was accepted.

He would have to trust me if he knew where I was at all times. If I lived with him, maybe he’d stop being angry with me.

It was eight months in when my parents gave me a choice: I could either go to therapy or they were going to pull me out of school.

I look back at my sophomore year with such regret, with such sadness and with such terrifying realization of how I let one person define who I was, of how I was emotionally abused and defended my abuser for months.

Everyday I thank my family for never giving up on me. Because as I look to graduation in May, with my wonderful housemates and friends, I realize how I could’ve lost all of these things.

A year and a half later, I’ve never shaken him.

But I have my voice, and no longer will I be silent. No longer will I pretend that it was just a “bad relationship.” It’s time to call it what it was: It was abuse — emotional abuse.

If I was physically abused, you could see my scars, see the proof. There’d be no doubt.

Abuse doesn’t have to be a fist to the face, emotional abuse can be just as damaging.

Cuts and bruises heal, but the mind is slow to mend. The manipulation, the social isolation, the total control the abuser holds is indescribable.

Just because he never hit me, does not mean he didn’t abuse me.

But everyday I heal.

If I had not gone to therapy, I can’t even imagine where I would be. I was battered. I was scared and damaged. And I found the strength I needed once I accepted help.

There is always help. Sometimes it just takes the courage to accept the help offered to you.

Madison Stadeli is a senior nursing major and can be reached at stadelim16@up.edu. Madi is a member of Active Minds, a group on campus dedicated to educating our community about mental health and demonstrating that people are not alone in their mental health struggles. We all struggle. Let’s struggle together. 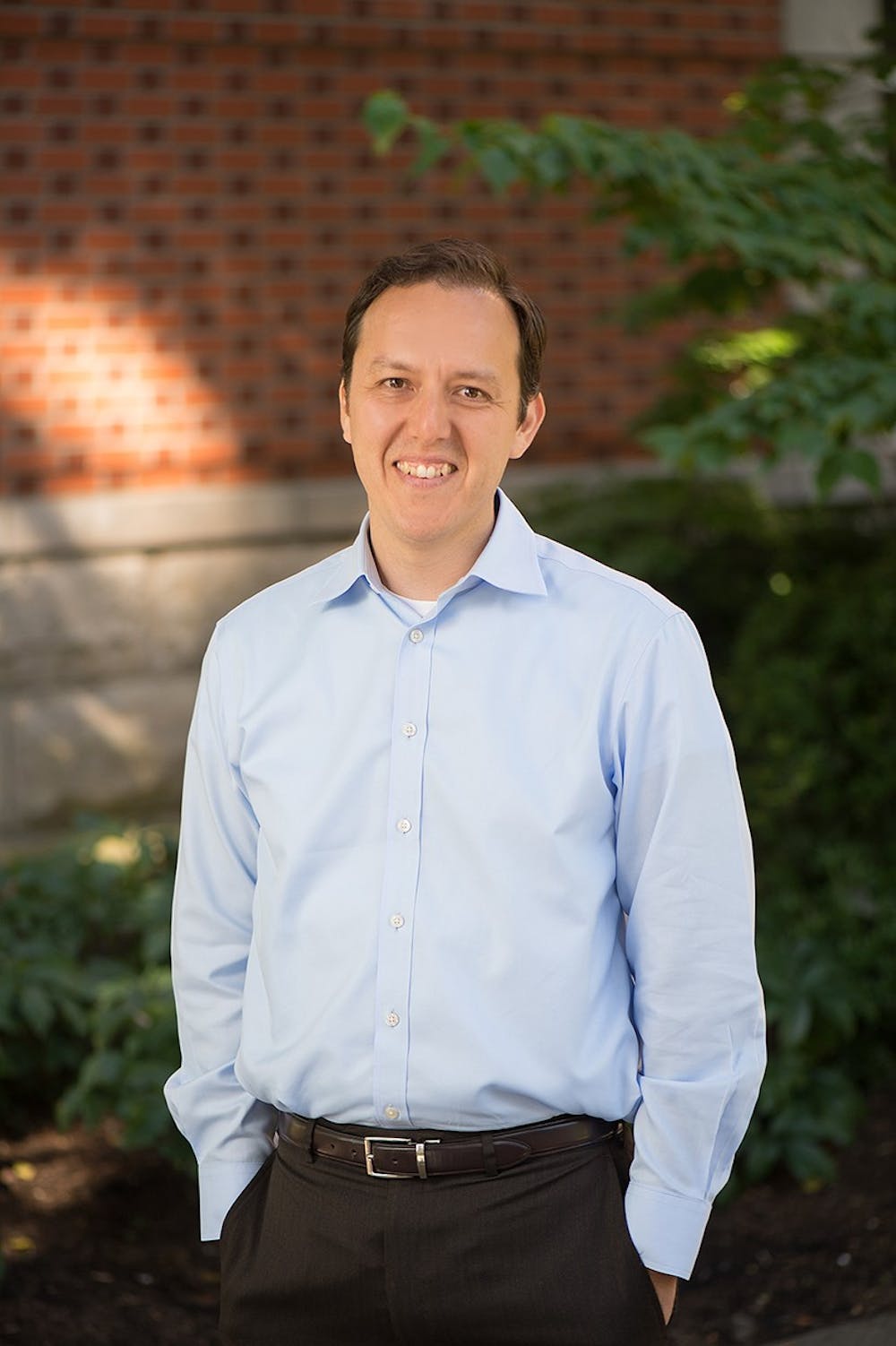 Letter from the editor: Let's talk about Diversity Dialogues